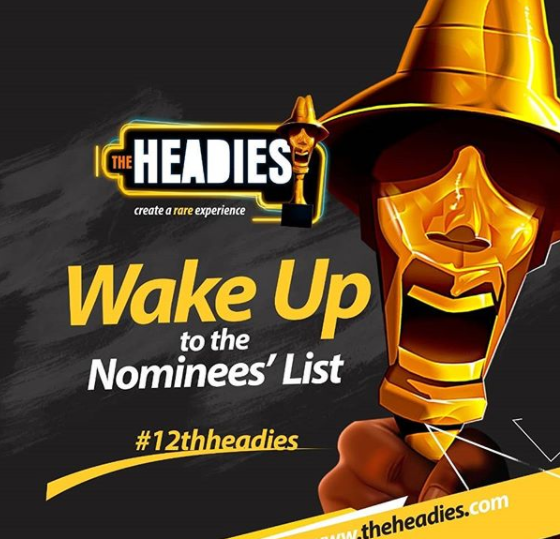 Controversy has been the major put-off of the Ayo Animashaun organised musical award, The Headies.  Regarded as one of the biggest music awards in Nigeria, inconsistency as well as controversies have stagnated the award.

More than once the date of the award has been shifted with sponsorship being the problem. Some of the recent controversies which have trailed the award include how Tekno snubbed its organisers for nominating him in the ‘Next Rated’ category, he was subsequently disqualified. However, who would blame Tekno for his action, the lad had consistently churned out hit after hit, as everything he has touched has simply being a hit.

The way Olamide dumped his microphone on the stage of the award in 2015, and almost had a fisticuff with Don Jazzy when Reekado Banks won the ‘Next Rated’ ahead of his supposedly more successful act Lil Kesh is still legendary, even if Olamide later apologized. These and the fact that some people have even argued that you have to pay half the value of the SUV you get as the ‘Next Rated’ winner before you can win it has made the Headies award even more controversial.

With the nominees of the 2016/2017 edition of the award recently released, there have been posers as to how the award will go down this time.

The 2016/2017 edition of the award has in its ‘Next Rated’ category names such as Zoro, Mayorkun, Maleek Berry, Dice Ailes and Johnny Drille.

Related Topics:HeadiesslideshowWill This Headies Be Controversy Free
Up Next

Rudeboy Collaborates With Reminisce In ‘Is Allowed’