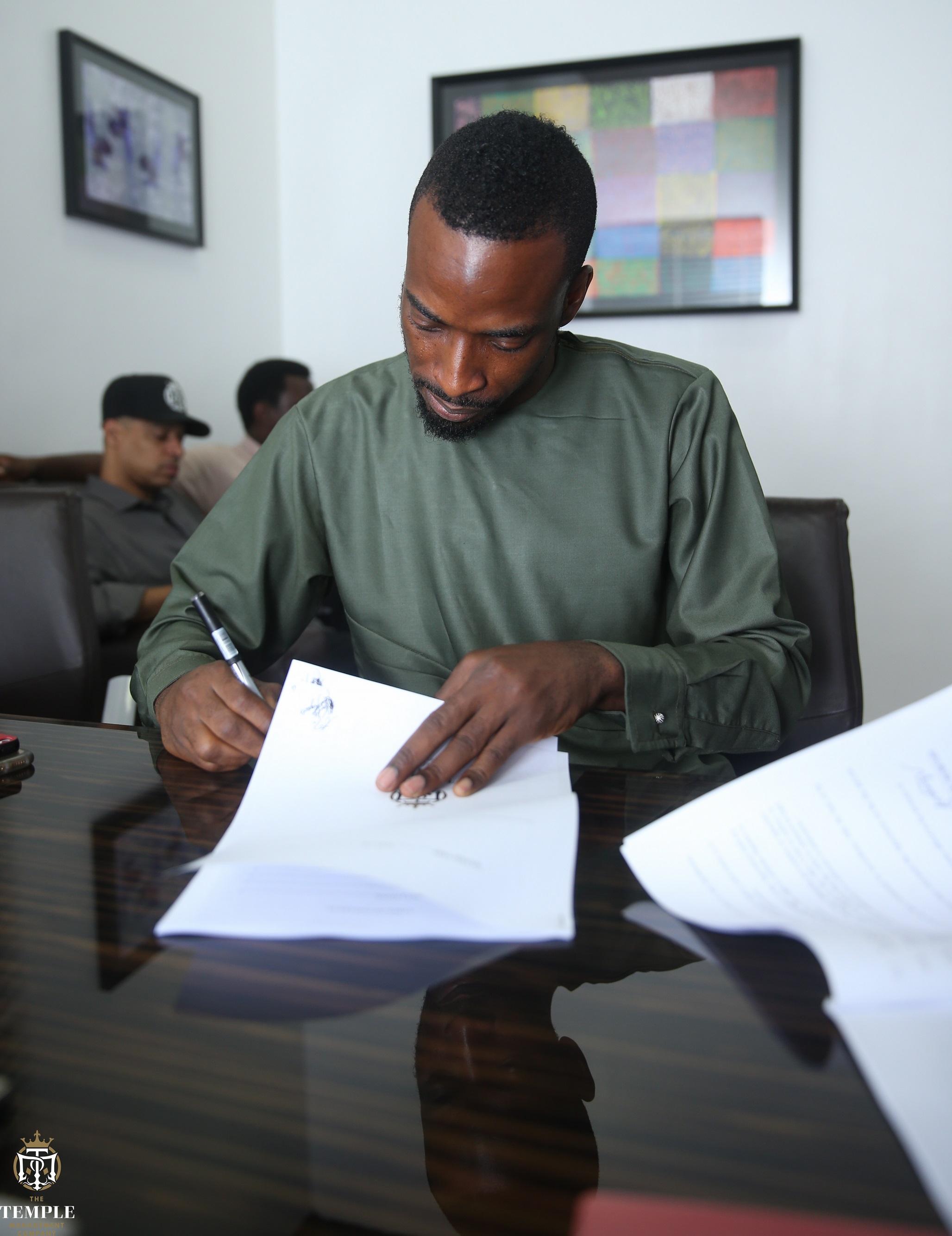 Alapomeji act, 9ice has revealed why parents often kick when their wards want to do Fuji music.

According to the singer, the genre of music attracts some violence and behavior which doesn’t go well with parents.

Further, 9ice said that another thing about Fuji music doesn’t go well with parent despite the fact that it is deeply rooted into Yoruba culture.

9ice revealed that while still living with his parent at home, he never allowed them to know that he was into music.