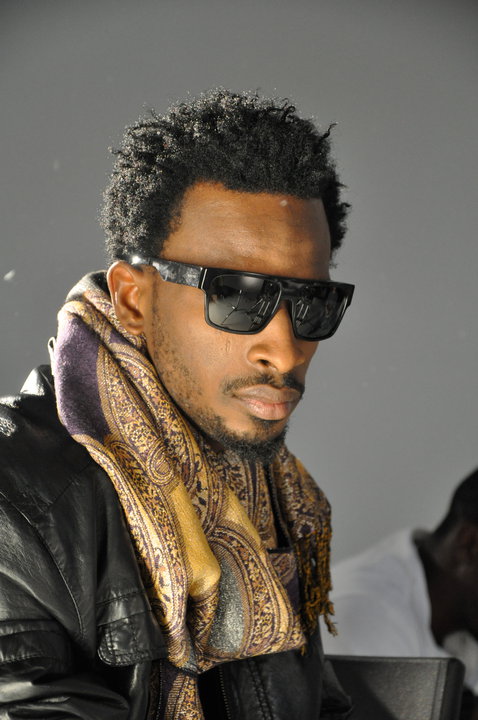 Nigerian musician, Abolore Akande  popular as 9ice shocked the the music industry when he took to the social media to urge his fans to help him beg his wife.

The singer who said that he had done something bad didn’t specify his sin.

However, in the video posted on Instagram by Ijeomadaisy, 9ice acknowledged his wife as his backbone and the brain behind his success, urging Nigerians to help him beg her.

The singer further said that he might have suceeded with a lot of things, but not his marriages, adding that he wanted to make his current marriage work.

9ice is known to be linked with at least four women who have at different times put to be for him.

Despite a good music pedigree, his biggest undoing has been his inability to remain in a steady relationship.

Many have argued  his current marriage appears to be his most stable thus far.

Related Topics:9iceAbolore AkandeWhy I Have Always Failed In My Marriage -9ice
Up Next

Patoranking Gets Commendation From Music Pundits