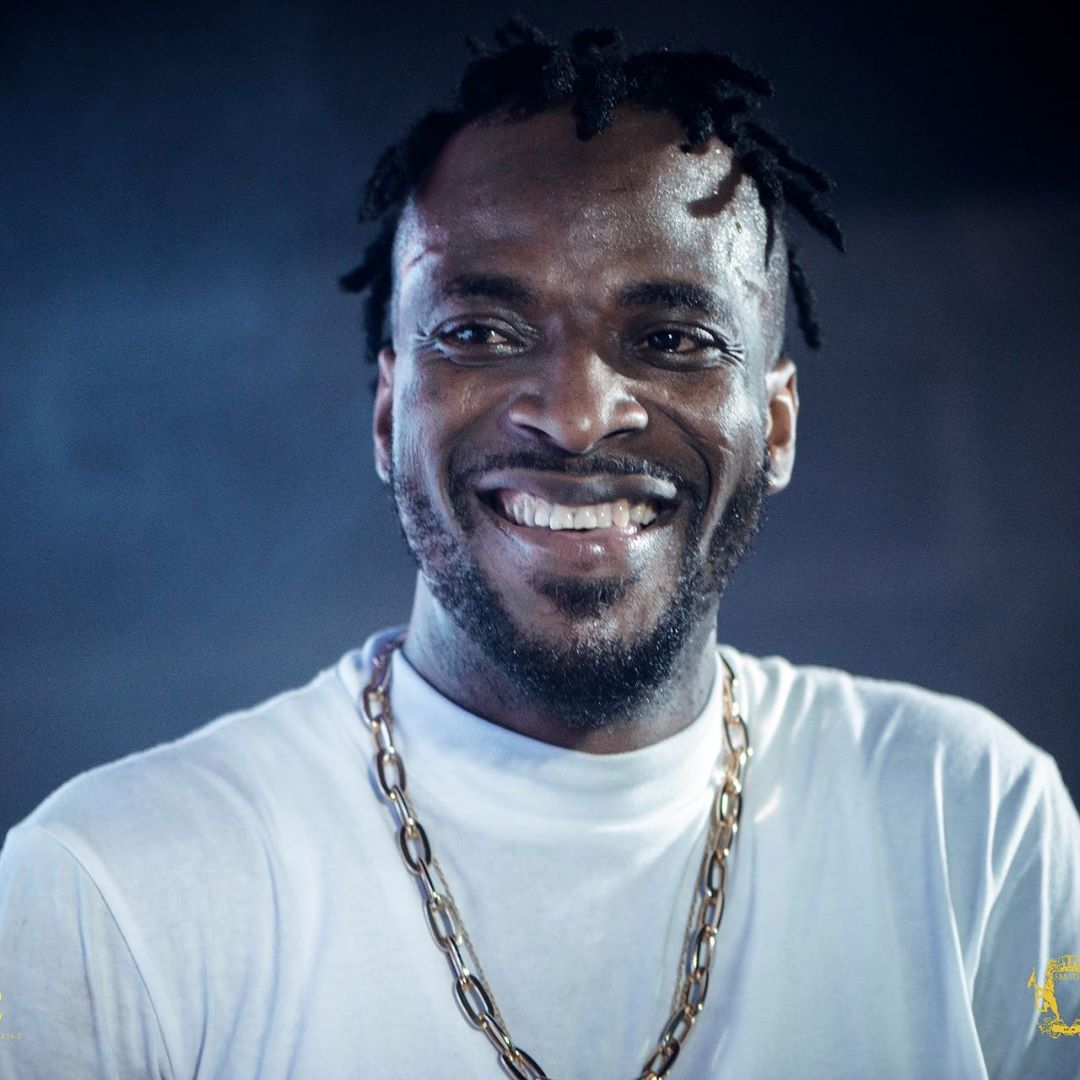 Nigerian musician, 9ice has carved a niche for himself. With several industrious years put into the music industry, he is close to being officially tagged as a music legend. Over the years, he has worked with several A-list artistes producing several albums. Recently, he dropped his 10th studio album titled ‘Tip Of The Iceberg’. The album, which features Reminisce, Wande Coal, and Olamide is still fresh on the shelves. In this interview, the ‘Living Thing’ singer talks about the new album, collaborating with international artistes, the latest artiste on his label, and how the music industry has grown.

It has been generally agreed that the music industry is growing, but to what extent?

The industry is growing fine. And because of this, I would advise that whatever you are doing in the industry, you need to grow it. The transition of the media is larger now. Before, publications were physical. You go to newsstands to read the newspaper, but now everything has changed. That means that the sector is growing really fast. It is for you as an individual to improve more on what you know already.

Collaborating with foreign music stars is the in thing in the music industry, why are you yet to feature an international act, is it being because your lyrics are more traditional?

There is no particular language to music. The languages music uses are melody and rhythm as far as this world is concerned.

Why then are you yet to collaborate with an international act?

The right time is yet to come, but it will surely come.

What is your take on the recent violation of the COVID-19 Protocol by Naira Marley who recently performed at a concert in Abuja?

First, the show was about people staying in their cars, while he performed. I think due to groove hitting hard on the fans, they all left their cars and everything went wrong. I think Naira Marley’s media team should come out and explain what really happened.

Would you say that the entertainment industry is reacting ideally to the COVID-19 pandemic?

The industry has been supportive of COVID-19 campaigns and other enlightenment campaigns. Musicians have been doing a lot of songs for awareness on COVID-19. We are just waiting for the government to ease the lockdown so that the entertainment industry can be able to do more.

Tell us about your new album?

It’s my 10th studio album titled ‘Tip Of The Iceberg’. It was recently released specifically on Wednesday, May 29. It features artistes like Olamide, Wande Coal and Reminisce. This is episode one, but the second episode will be out in December.

You have a new artiste on your label; a lot of people in the music industry didn’t see it coming, tell us about him.

Olamyte is a phenomenal Hip hop artiste who is pure talent. He has a rare gift of being able to combine his music with rap. He is an indigene of Igbara Oke, Ondo State, Nigeria. Olamyte has always been artistically inclined from his prime. He grew up listening to artistes such as Olamide, Seriki, Reminisce to mention but a few.

How do you feel about unveiling such a talent?

Well, I feel great, I feel honoured. It is a privilege to always look inward and see someone to take to the next level. This is the beginning of his own journey and God will take him there.

How did you find him?

I didn’t scout him. I looked within my own family, not blood relations, but fans and people who are close to me, and sometimes your fan can turn out to be your artist. Olamyte is someone I have known for a while. He has what it takes to go to the next level. He’s ready to carve a niche for himself in the industry. This is part of the reason I said, “Ola, let’s work.”

What in particular inspired you to want to work with him?

He has so many songs. So we will revisit all his songs. An artiste might have a song he produced years back and you want your fans to hear it now so you need to revisit it. There’s one of his songs I love. It is titled ‘My Mother’ and I believe that it can trend. But the song we are promoting right now is ‘Woke Ko Wole’.

With several indigenous rappers like Olamide and Reminisce already on ground, do you think that Olamyte stands a chance of survival in the industry?

Why does he have to go above them? Why not mingle with them and showcase his talents. The joy of every father is that his son should surpass him. I just want him to be the best. Whatever I have done, it will be nice for him to take over.

Related Topics:9iceThere Is No Particular Language To Music-9ice
Up Next