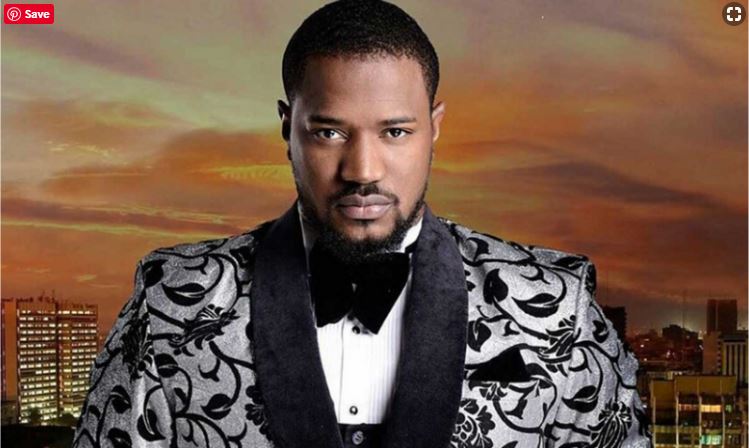 Following days of speculation about the real state of the marriage of actor Mofe Duncan, he has come out to clarify things.

The actor was quoted in a statement saying that his marriage had packed up and that it indeed hit the walls in 2018.

Recall that Jessica had first revealed that her marriage with the actor had packed during a question and answer session on Instagram.

Asked if she was married, she replied that she was no longer married. The couple got married in August 2015 in Lagos. 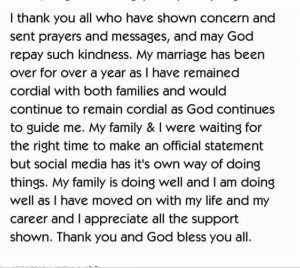 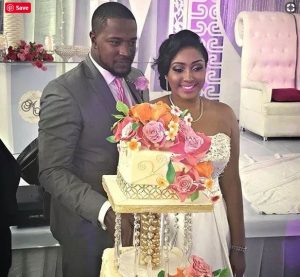 Mofe and Jessica on their wedding day 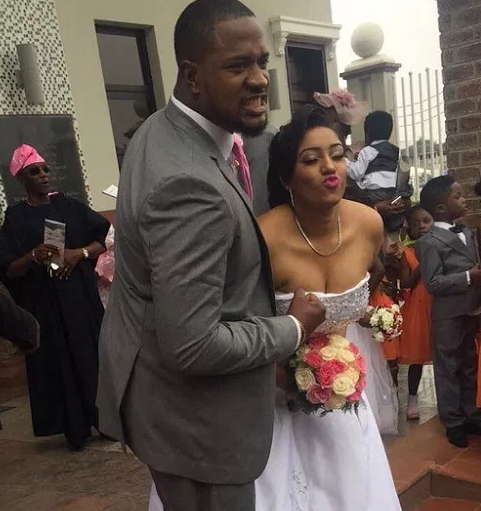