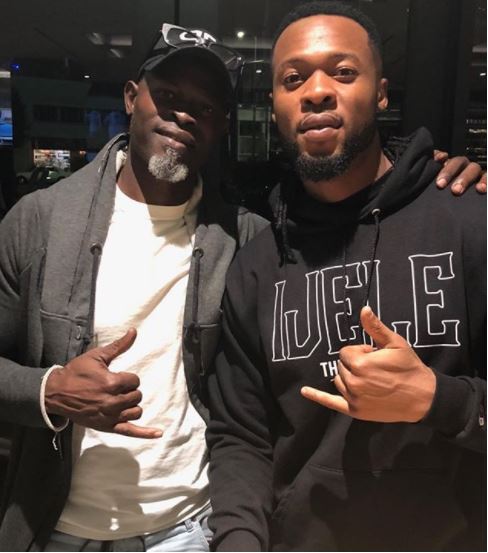 If you are expecting singer Flavour to speak about his third lovelchild, a son from Sandra Okagbue, then you might have to wait a while.

Indications are that the singer will not be discussing the arrival of his son which he welcomed some months back.

In the past, Flavour had stated clearly that his children and life are his business, and as it appears he is not set to change.

Since the story that he had welcomed his third baby surfaced,  he has neither confirmed or denied the birth of his new son by baby mama, Sandra Okagbue.

The highlife singer already has two daughters namely Gabriella and Sophia, with Gabriella being the daughter of Sandra Okagbue.

Flavours latest child makes it the third he has had outside wedlock with former Most Beautiful Girl in Nigeria (MBGN), Anna Banner giving birth to a child named Sophia for him.

Related Topics:Sandra Okagbue
Up Next