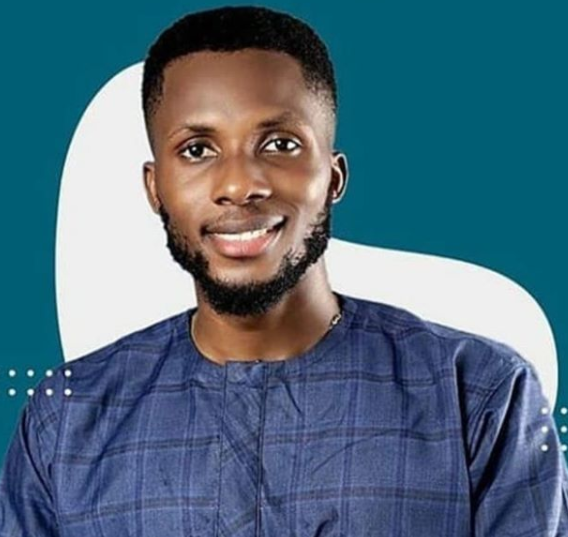 Evicted Big Brother Naija housemate, BrightO, has revealed why he was sent packing from the lockdown show.

BrightO, who was evicted along with Wathoni in the last eviction show  that his eviction could be due to his relationship with Wathoni.

While analysing his shock eviction, BrightO said he believes his eviction might have something to do with his relationship with Wathoni who was also evicted tonight.

Wathoni and BrightO have been in a relationship a while, with the duo seen ‘cuddling intensely’ under the sheets in one of the videos that have been recorded in the house.

In the video, Wathoni could be seen covering BrightO to prevent being caught by the camera.

Related Topics:BrightoWathoniWhy I Was Evicted From Big Brother Naija-BrightO Speaks
Up Next

Why My Relationship With BrightO Will End With BBN-Wathoni