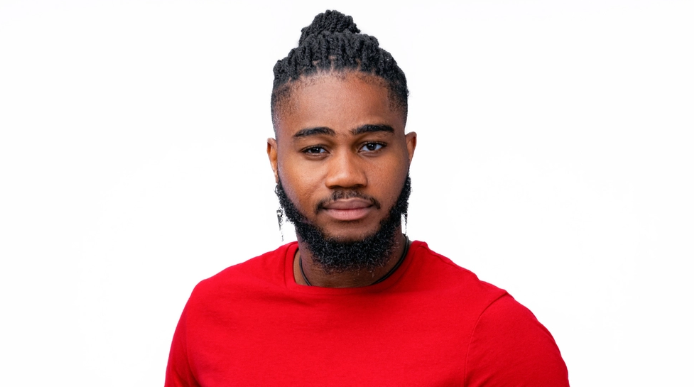 Another casualty was recorded in the ongoing Big Brother Naija Lockdown show with the eviction of a housemate.

Housemate, Praise was sent packing on Sunday, August 23, having emerged the housemate with the least vote.

Praise, Vee, TrikyTee, and Wathoni were the four housemates with the least votes last week, hence they were placed on probable eviction.

The trio of Wathoni, Vee, and TrikyTee were however saved by other housemates, leaving Praise evicted.

See how viewers voted for the nominated housemates below: 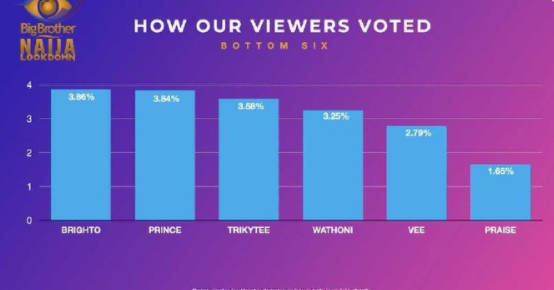