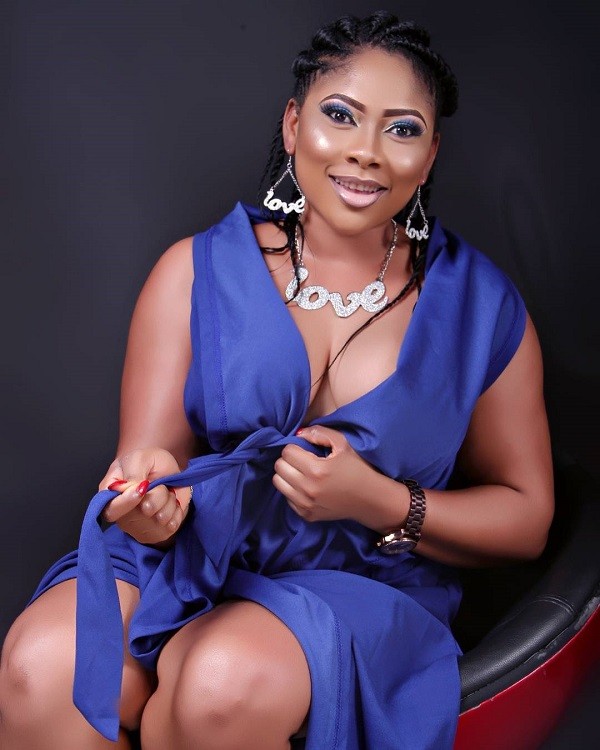 Actress, Queenet Agbor, has explained why she endorses sex before marriage.

According to the actress, she would alway endorses sex before marriage because she doesn’t want to end up with something inadequate.

Speaking on the importance of sex in a relationship during an interview, Agbor said

“To some people, sex is associated with stability because it increases the bond and maintains a level of stability. As for me, I believe that sex is overrated in a relationship though I stand for sex before marriage with a good reason.”

“I need to test my ‘goods’ so I don’t end up with something inadequate. Cheating is a no-no for me. However, in a relationship, getting to know your partner doesn’t necessarily have anything to do with sex. I prefer to bond mentally and intellectually. I know my lover for who he truly is. Sex gone bad can actually end a relationship before you even get to know the real person.”