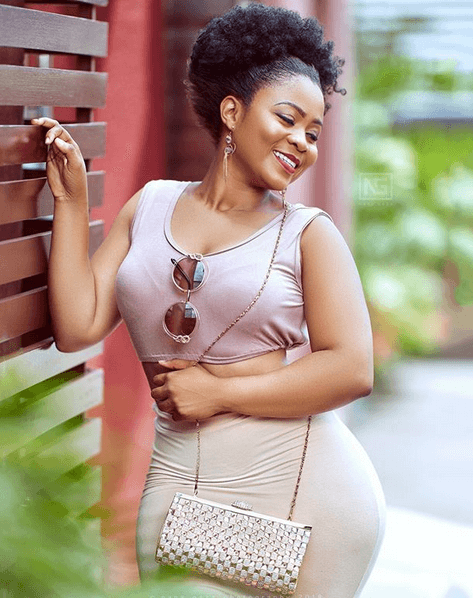 Ghanaian actress, Kisa Gbekle, has revealed intimate secret about her past.

The thespian who is rumoured as one of the girlfriends of musician Shatta Wale revealed that she started sleeping with boys at the age of 12, when she lost her virginity.

Gbekle attributted her early sex life to poverty. According to her, being from a poor family made her start fending for herself at a very young age making her sleep with young boys from good homes for money. 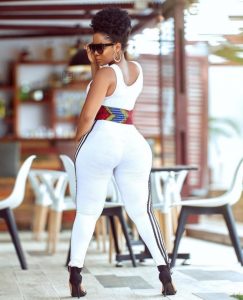 The 27 year-old actress who revealed this much during an interview with ‘Zionfelix Uncut’ also revealed that she had to drop out of school.

While one would think she must have accruded several boyfriends, she revealed that so far she has only had five exes.

“My exes are just five… and I broke my virginity when I was 12 years. It was because of where I was coming from. I had to take things into my hands. I had a very bad background. My past is something I’m not too proud of. When you’re from a very poor home, you do everything to make it in life. I started doing that to take care of myself, to pay my fees. I had dropped out of school. There was no money…

“I didn’t even know my age. It was when I completed JSS before I got to know that I no even catch 20 years sef wey I do things plenty like that. I was dating these young guys from good homes in Volta Region.”

Why I Am Not A Member Of TAMPAN-Iyabo Ojo