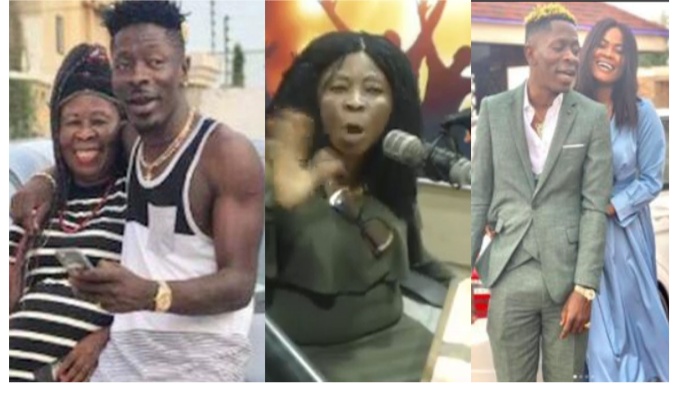 Shatta Wale is in the news again, but this time, its for the wrong reasons.

His mother, Elsie Evelyn Avemegah, has revealed that she has not seen him for three years.

According to her, Shatta Wale doesn’t  visit her. She also revealed that hls girlfriend Magdalene Luv told Shatta Wale to cut ties with her because she is a witch.

Elsie explained that Magdalene has destroyed her relationship with her son and has gone ahead to destroy whatever existed between Shatta Wale and his estranged baby mama, Shatta Michy.

Avemegah revealed this in a recent interview with Accra-based radio, Hot FM.

Femi Adesina And His Campaign Of Calumny Against Primate Elijah Ayodele