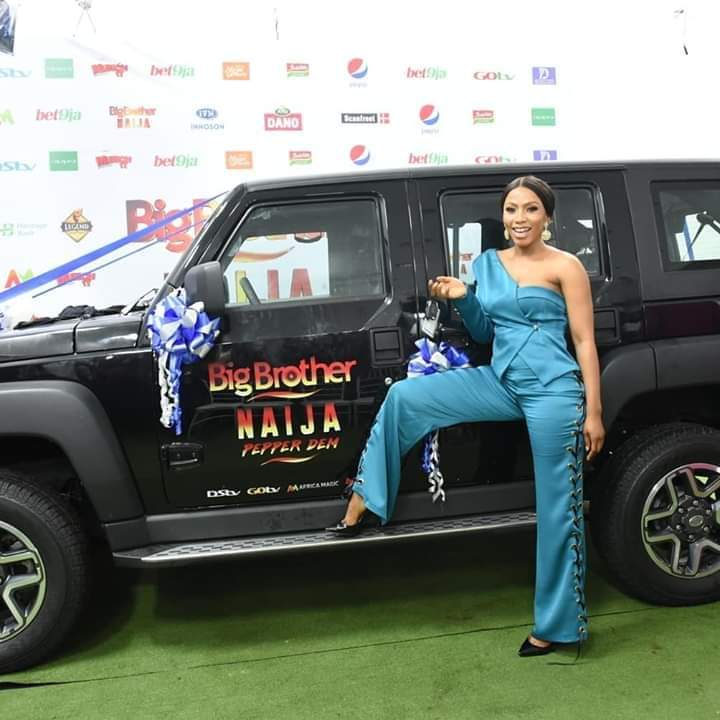 The famous butt of Mercy Eke, the 2019 Big Brother Naija winner is raising a lot of dust.

Speculated to be the work of plastic surgery estimated to have cost N5m, Mercy has denied that she spent a huge sum on a butt surgery.

Categorically stating that she did not spend the said sum on a butt surgery, she however did not confirm the originality of her butt.

Since the butt sensation emerged the winner of the 2019 edition of the much watched reality show, speculations have surrounded her butt, an assert which some people believe won her the show.

A lot of people have described the butt as fake, lacking in originality.

Speaking on her butt in a recent interview, Mercy said: “I won’t tell you whether my bum is real or not. People are free to have their  opinion about my bum. Let the rumour continue, I am actually enjoying it.”

Why I Started Sleeping With Young Boys At The Age Of 12, Actress Kisa Gbekle Opens Up