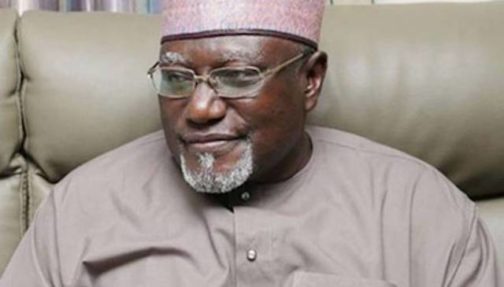 Sacked Director General of the Department of State Security Service (DSS), Lawal Daura, has explained why he ordered the siege at the National Assembly.

According to him, intelligence report that unauthorised persons were planning to smuggle dangerous weapons and incriminating items into the National Assembly, prompted him to deploy operatives to the complex.

This is according to Daura’s statement contained in the interim investigation report submitted by the Inspector General of Police, Idris Ibrahim, to the acting president, Yemi Osinbajo.

The IGP however faulted the report noting that it cannot be substantiated as the DSS personnel deployed were not EOD (Explosive Ordnance Disposal) experts or specialist in this regard.

The police boss made it clear that the sacked DSS boss carried out the siege on the National Assembly complex without the approval of the acting president. “The former Director-General, Department of State Security Service, Mr Lawal Musa Daura acted unilaterally without informing the presidency. He did not share or intimate other security agencies on the unlawful operations,” Idris said in the report.

Daura has since been replaced by Matthew Seiyefa, who takes over the affairs of the DSS in acting capacity.

Why I Am Still With PDP-Emmanuel Uduaghan