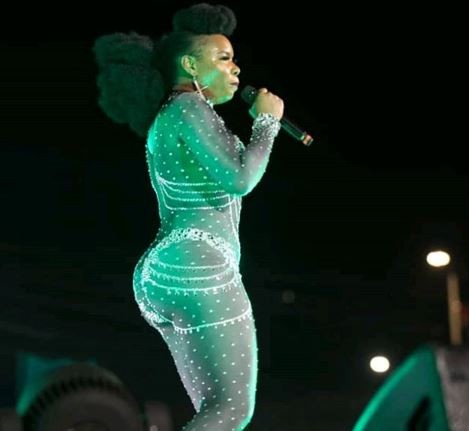 Singer, Yemi Alade, has revealed that despite reconciling with Tiwa Savage, a collaboration between them is not likely.

Yemi Alade, who is popular as ‘Mama Africa’ revealed this in a recent interview.

“It’s unfortunate that with the troubles that people keep steering in our ways, it probably will never allow us to ever have a collaboration because you’re not sure if the outcome would even be positive or be overrun by negative things and all the fights,” Yemi Alade said while speaking on the likelihood of the collaboration. 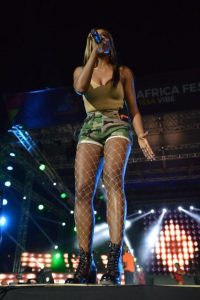 A supremacy battle between the two saw Yemi Alade body shamming Tiwa Savage in a social media post where she told the Universal Music Group artiste to stop increasing her backside in pictures in a bid to deceive fans.

Foretaste Concert Is A Tool To Reach People-Dupsy