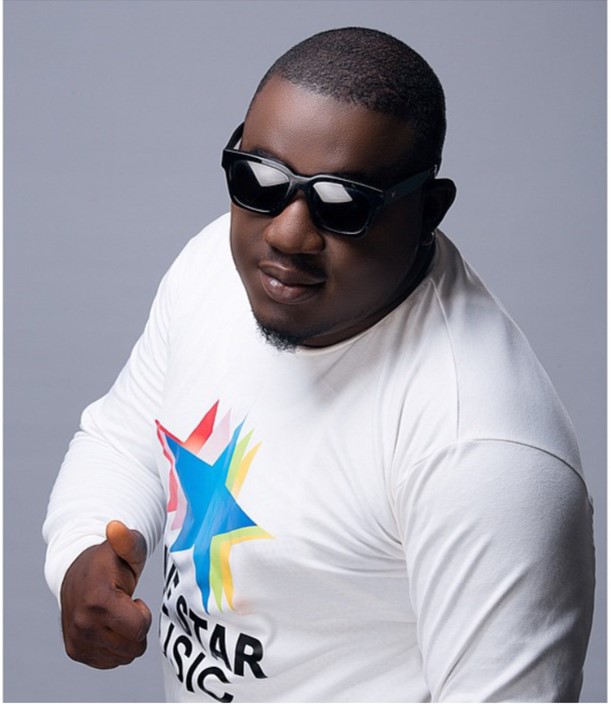 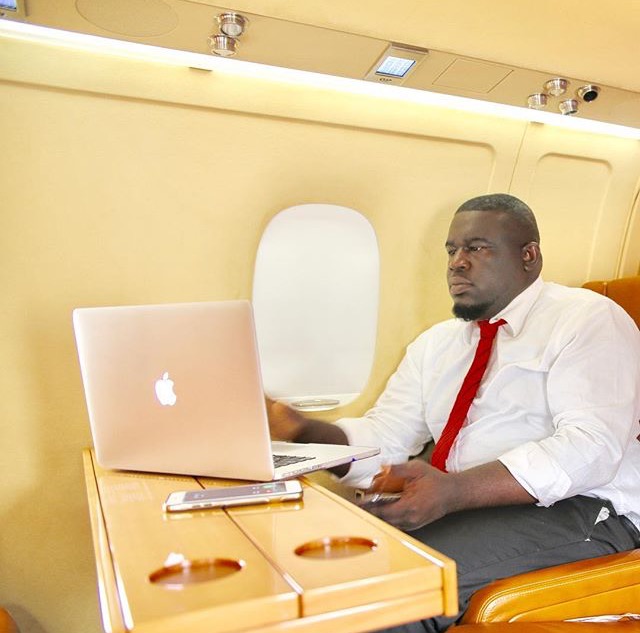 Soso, is moving on to set up his own outfit named White Lion Global, after serving the record label for more than 10 years.

This is the second time that the dark-complexioned and chubby talent manager would be leaving the E-money-owned label, having been fired for his involvement in a death inspired publicity stunt involving Skibi, another artist on the label.

In a statement on Instagram, Soso said “leaving Five Star Music is my decision as I believe I have served the company enough, building it to be the popular entertainment brand it is known to be today.”