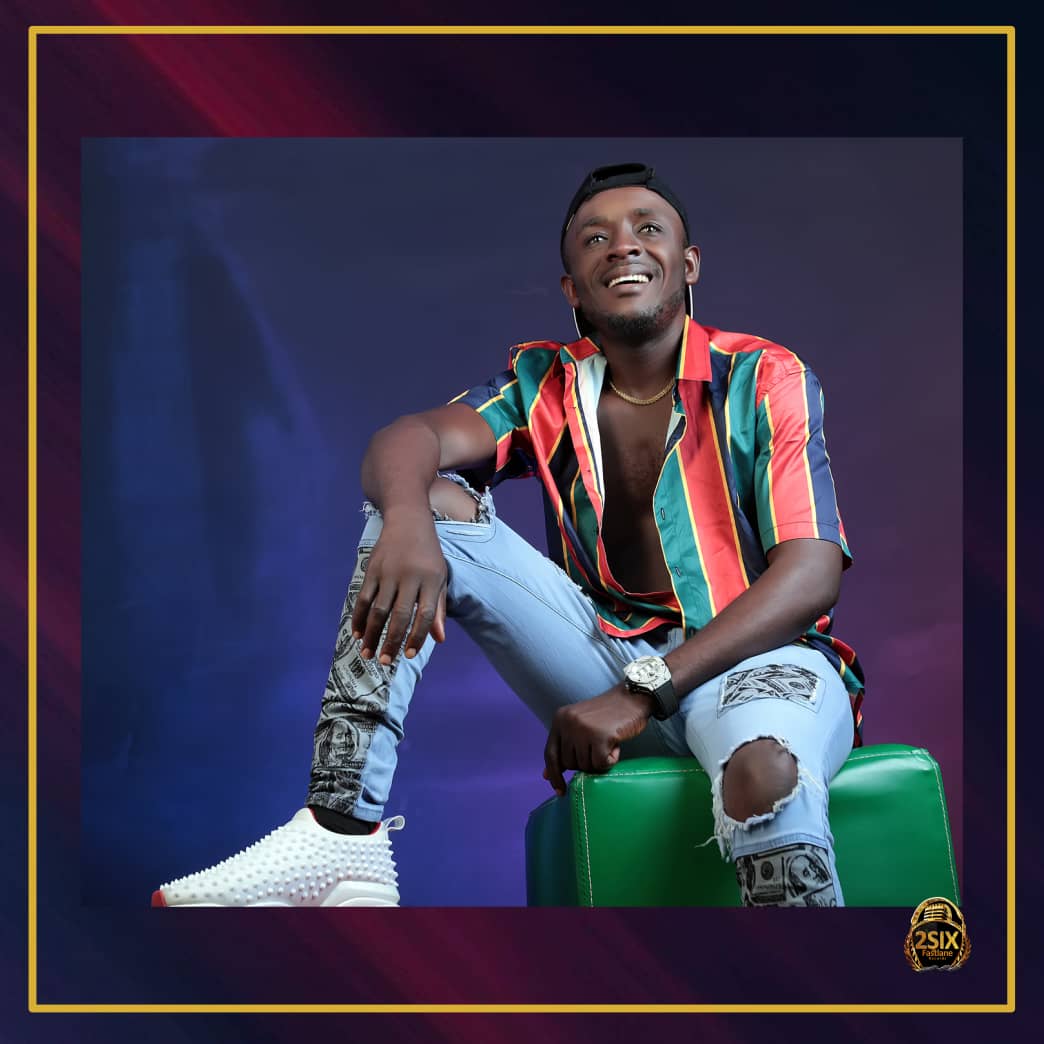 Shark2six, who recently dropped a new single with a video titled ‘Do-Remi’ is no doubt an artiste to reckon with in the industry.

The talented artiste, who has been doing well for himself single-handedly has carved a niche for himself in the entertainment sphere.

Shark2six, whose real name is Meshark O. Akpan takes credit as the first musician in Calabar to organise a concert in his home town with over 3000 audience without a guest artiste.

The singer made his debut appearance on January 12, staging a successful music concert in Cross River tagged, ‘Xclusive Music Concert With Shark2six.’, with the event being a talk of the town.

Since then, he has gone on to be described as “the most supportive artiste whose single-handed benevolence has helped fellow upcoming artistes, event organisers, and brands in the state.”

He is also described as the first independent singer in the state to have his debut video entitled “Anita” premiered on top television channels in Africa and beyond.

Why I Have Always Failed In My Marriage -9ice