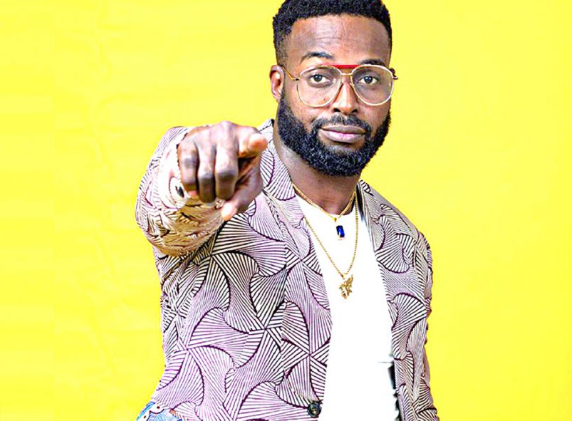 Nigerian Superstar Disc Jockey, Imohiosen Patrick popularly known as DJ Neptune drops a new single Gaza featuring Patoranking to kickstart the launch of his 2nd Studio Album, Greatness 2.0
The superstar DJ who is known for his global hit song, Nobody which got almost 10 features in different languages is back with another banger titled Gaza featuring Reggae Dancehall Superstar, Patoranking.
Speaking on his 2nd Studio Album, DJ Neptune had this to say “I always tell people that Music is Life while good music is Good Life. Even though a lot of DJ’s find it hard going into music and dropping songs not to talk of an album, I promised myself that I will outdo the average DJ.
Gaza featuring Patoranking is a song I really like and that is why I am using it to kickstart the launch of my Second album titled Greatness II which will be released on the 5th of November 2021.
Gaza will also be used as the official soundtrack for Nollywood Blockbuster, Rising, the City Of Dreams, one of the most anticipated Nollywood movies of 2021. I urge you all to please go show some love so we can give you more evergreen bangers.
Gaza featuring Patoranking is out on all platforms and Greatness II will be out on all platforms on the 5th of November 2021.

Mr. Eazi Splashes N8.3 Million On A Night Out