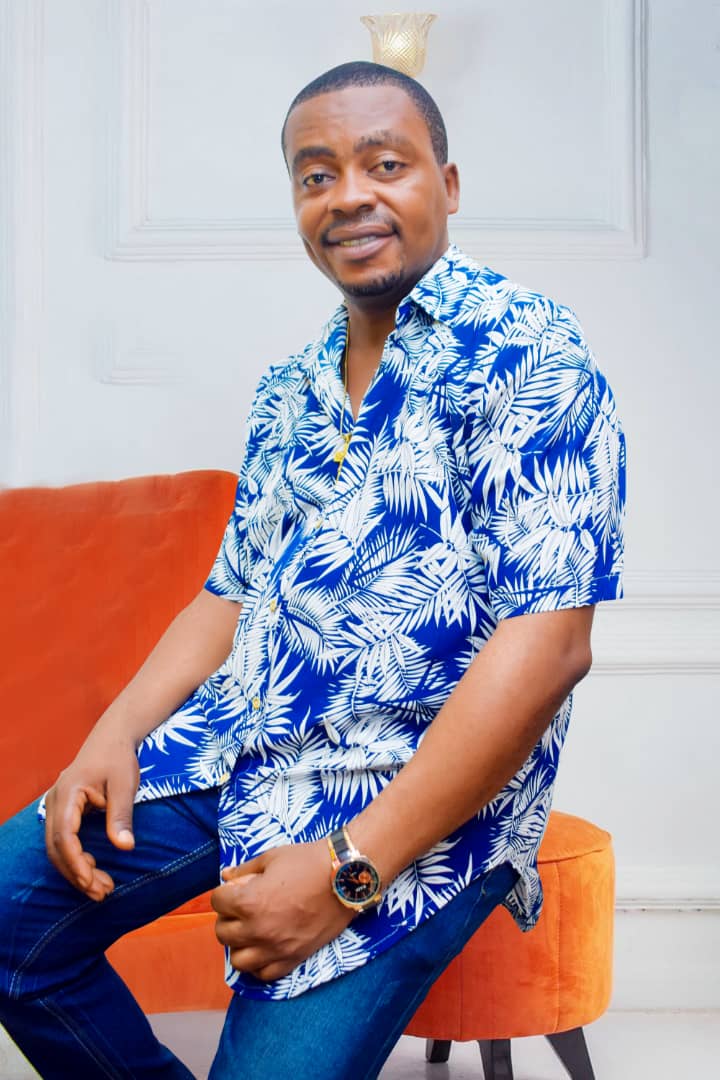 The move by entertainment journalist, Patrick Chilaka to create a new show tagged, Celebrity Couples Chef Challenge, C4, has opened a new forum of discussion among Nigerians who are elated to see something new within the scene of show business in the country.
Celebrity Couples Chef Challenge, C4, is the first TV show to bring entertainment celebrities couples together, to showcase their culniary prowess, while competing with each other in the kitchen.
Speaking about the show, Chilaka revealed to close friends in the media that he was influenced to bring his idea of Celebrity Couples Chef Challenge to light due to his childhood experiences, where his mother cooked food from over five states in the country not related to her Igbo ancestry.
“My mother is one of the best chefs alive today,” he said with pride.
“She can cook cuisines from so many cultural background in Nigeria.
Delicious meals like Banga soup, Ikpankpupo, Atama, Afang, Ewedu soup, Efo Riro, Moi Moi, Corn meal ,Pepper Soup of all sorts and not to mention the usual Egusi, Ogbono, Achi, Ede, Okora, Oha, Nsala, Achara soup.
The finger licking delicacies that shaped my idea to bring to light a show where Nigerian Celebrity Couples will do battle cooking all manner of cuisines drawn from different cultural backgrounds in the country to the delight of Nigerians on a selected National Television Channel for a period of 15 days.”
Chilaka further revealed that his idea for celebrity couples as choice for contestants for the show, is borne out of the belief that they are the best people to promote the rich cultural culinary delicacies we have as a nation.
He also disclosed that the show will unveil the  private side of the celebrities, who are role models to Nigerians and Africans at large, in the area of their kitchen behaviours and how the couples blend with each other at home.
The show, according to Mr. Chilaka will get viewers glued to their TV sets as top celebrities such as, Nollywood actor, Yul Edochie and his wife, May, Tuface and Annie Idibia, Peter and Lola Okoye, Paul and Anita Okoye, Anita Joseph and husband, Omawumi and husband, Okey Bakassi and wife, and many others will introduce new dishes to viewers and do justice to other popular African cuisines.
“The world-over, celebrities are role models to kids, youth and couples alike so making them the focal point for the event will go a long way in passing the right message to couples that it pays to do things together on and off the scene, be it in the kitchen or any part of the home,” Chilaka asserted.
A handful of Celebrity Couples who are aware of this novel event have expressed their delight in seeing this show come to pass.
Chilaka further said that Celebrity Couples Chef Challenge is having 28 celebrity couples lock horns in the kitchen for 15 days, before a couple will emerge winners.
C4 as the show is fondly called is scheduled to hold in a soon-to-be announced date in 2021.
The organizers disclosed that they are still open to sponsorship  negotiations with major players from corporate Nigerian Companies.
Post Views: 416