The true age of Asiwaju Bola Tinubu has become a major talking point as he officially celebrates his birthday.

A name change edit on the Wikipedia page of the politician has seen his age changing from 79 to 69, causing huge reactions on social media.

Twitter user @_PLICE first made the observation of a discrepancy in age after the Lagos state governor, Babajide Sanwo-Olu, made a birthday shout-out to Tinubu on Twitter.

Minutes after he raised the alarm, another Twitter user @oreke_lewa pointed out that the age has been edited. It went from 79 to 69.

Meanwhile, the general conclusion remains that Tinubu is older than the 69 years he claims to be.

Wikipedia is known to be a carrier of reliable and accurate information from confirmed sources. While it is easy to access by anyone, Wikipedia says articles, including that of celebrities and public figures, are verified in reliable sources before it is accessible by the public.

Unverified edits, according to Wikipedia, can be done but won’t reflect publicly. It is unclear how Wikipedia made such mistake in the age of a public figure and why it had to be fixed on his birthday. 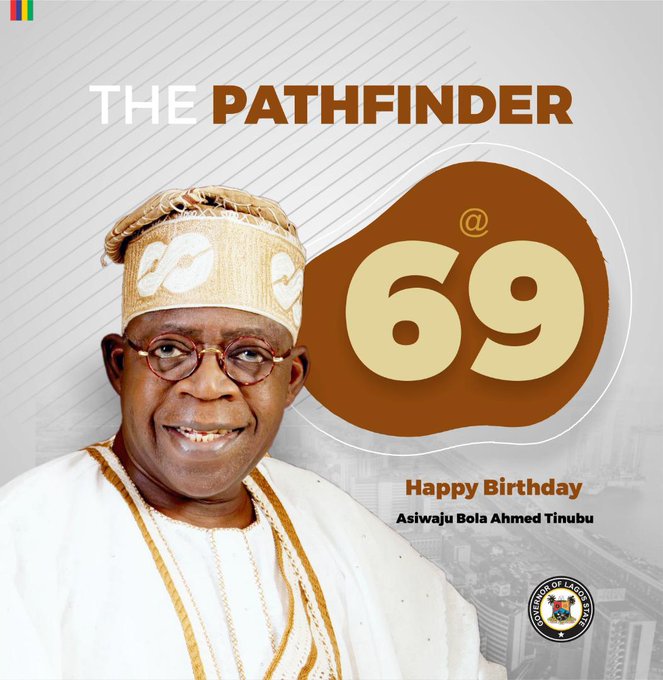 Related Topics:Asiwaju Bola TinubuDrama As Tinubu Celebrates 69 Years At Age 79
Up Next

See What Bashir El-Rufai Said About His Igbo Wife