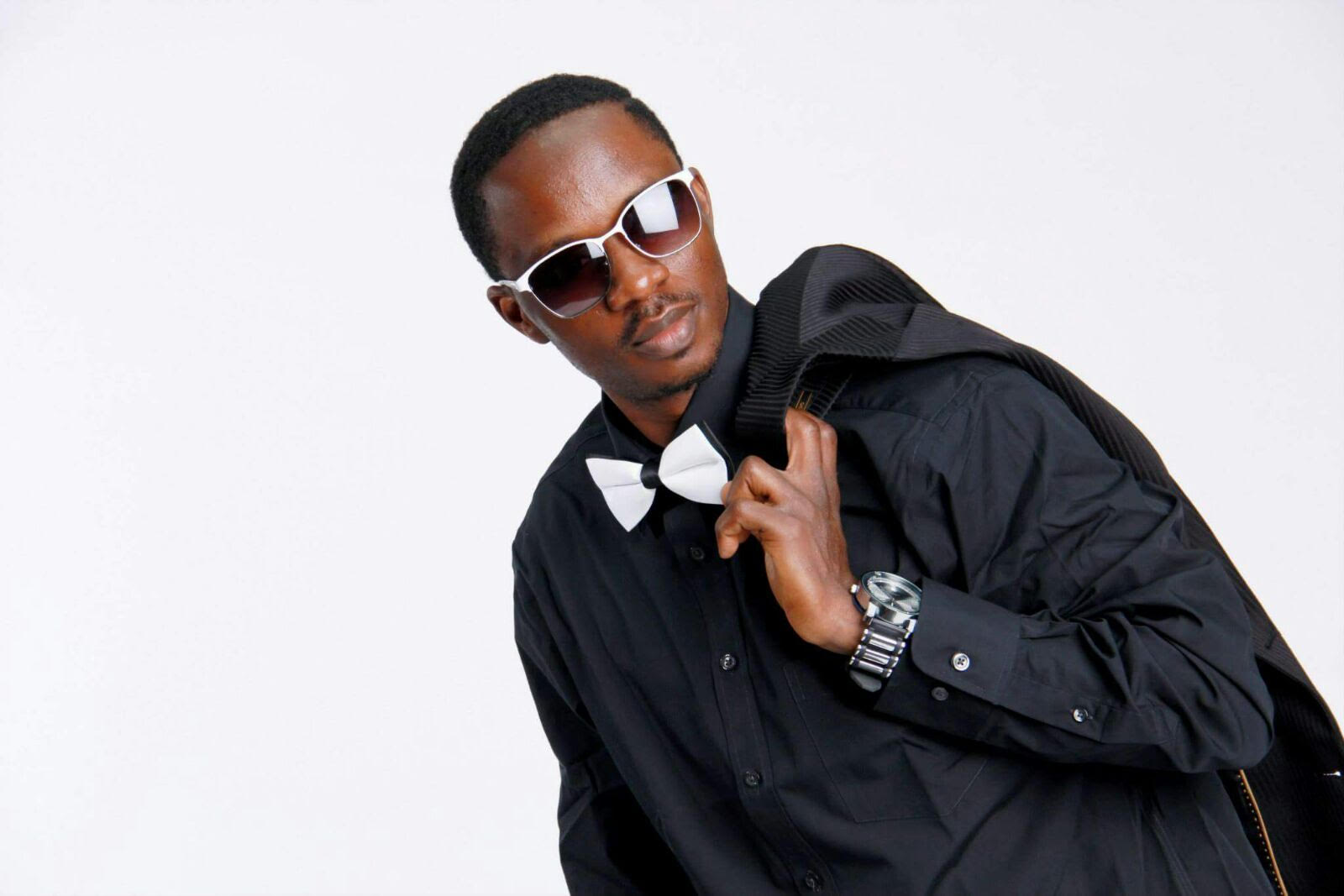 US-based Nigerian musician, Fadojoe, is set to consolidate on the success of his hit’ ‘Iyawo Olele’, a wedding-themed song by embarking on a music tour.
Tagged ‘Iyawo Olele campaign’, Fadojoe’s band will storm the city of Dubai tomorrow. Afterwards, it will make a stopover in Lagos, Nigeria. After performing in Lagos on Tuesday, July 11, the band will travel back to New York City to end the music tour on Sunday, July 16.
“Due to the yearnings of my fans scattered across the globe, I am taking my music to three continents to show my fans the uniqueness of my music and new things I have introduced. They should expect great melody and Afro fusion, the singer said.
Fadojoe, real name Oluwadare Joseph Faduri, relocated to America to fully resume his musical career years back. Since then, he has been excelling with pop music coupled with his inspirational dance and gospel niche.
Some of the singer’s retinue of songs includes ‘African Man’, ‘The Chronicles’, ‘Iyawo’, ‘Missing You’ and ‘Yahuze For Jesus’ to mention a few.

Where I Am Today Is By The Grace Of God – Harrysong