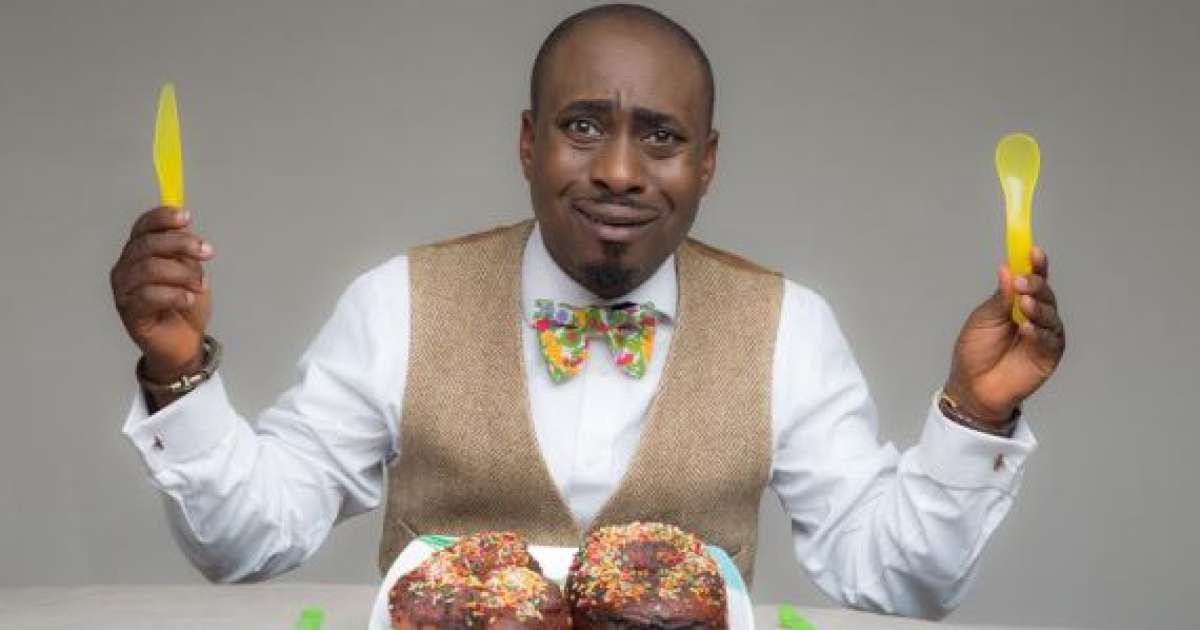 Speaking, the comedian stated he almost committed suicide a couple of times in 2017, while he was going through difficult times.  He revealed what some people would consider his biggest secret of 2017, while speaking at a new initiative,  Live and Not Die, charged with the repsonsibility of campaigning against suicide.

“I have had suicidal tendencies. Last year, I tried several things, but they did not work out. It was not because the ideas were bad, but the people I was working with just didn’t let them work out. Then anxiety and depression set in. It was then I realised that no drug could calm depression. There was hardly anyone I didn’t take. There was a time I was sleeping on drugs. There was a particular yellow tablet that, if I took it on Tuesday, on Wednesday I would only be prompted to barely wake up, eat and go back to sleep even before I finished eating. I would not wake up until Thursday.” he said

The comedian said he had to find a way to tackle his depression so he could live life better not just for himself but for his family. He appealed to Nigerians to stop leading fake lives which he said is very prevalent in the entertainment sector which he is a part of.