Kogi State Governor, Yahaya Bello, has explained why former Minister of Aviation, Femi Fani-Kayode is yet to join the ruling All Progressive Congress (APC).

Recall that Bello had earlier claimed that Fani-Kayode had dumped the Peoples Democratic Party (PDP) for the APC, a claim that was subsequently denied by the PDP chieftain who maintained that he remains a member of the leading opposition party. 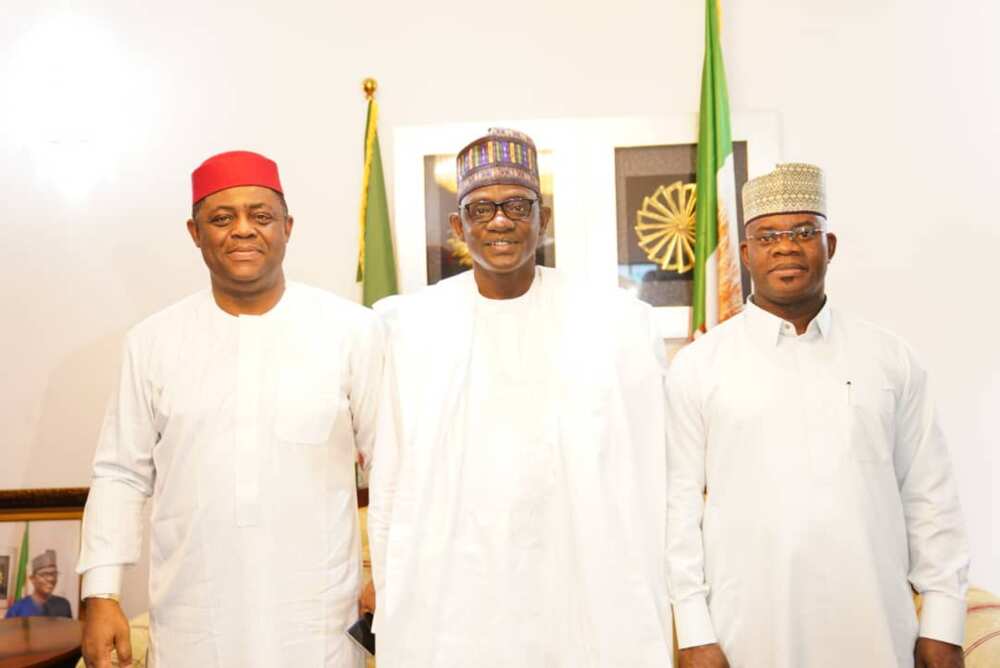 Speaking on the issue, Governor Bello said Fani-Kayode’s decision to join APC or remain in PDP is “at his own volition”.

He said that he and Fani-Kayode are brothers and their focus is ensuring there is peace across Nigeria, irrespective of party affiliation.

His said: “Myself and Chief Fani-Kayode are brothers and we are partnering in ensuring there is peace and tranquility across the country.

“The Chief Femi Fani-Kayode that everybody knows by the time he met me, I think he had a rethink of what life is all about and what Nigeria is all about, and you can see the mix so far, we are able to broker peace between the Amalgamated Union of Traders and our other aggrieved brothers.