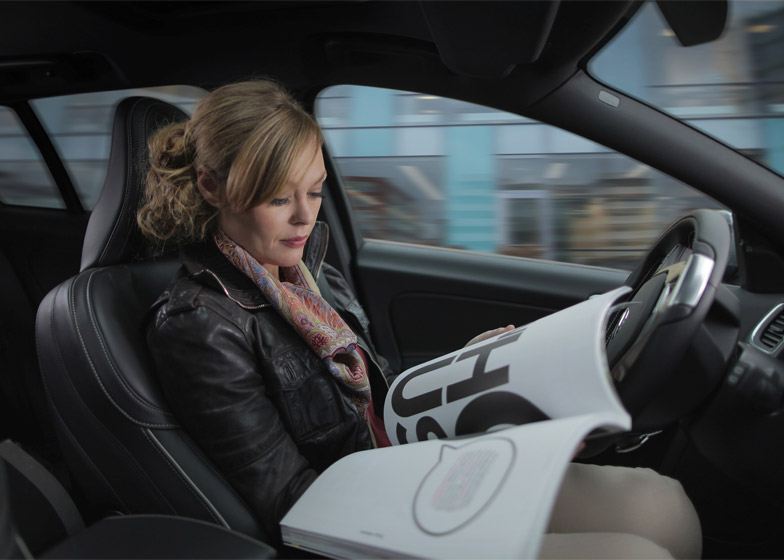 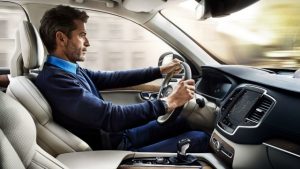 Driving’s battle of the sexes appears to have been won by women, according to a survey.

Female drivers outscored males not only in in-car tests but also when observed anonymously using one of the UK’s busiest junctions – Hyde Park Corner.

But another part of the survey – from Privilege Insurance – found only 28% of women reckoned they were better drivers than men, with only 13% of men thinking women were superior behind the wheel.

A sample of 50 drivers faced in-car assessment while 200 were watched at Hyde Park Corner. Marked on 14 different aspects of driving, women scored 23.6 points out of a possible 30, while men managed to chalk up only 19.8 points.

On one of the categories – tailgating – just 4% of women but 27% of men drove too close to the vehicle in front.

People’s views on their driving skills differed dramatically from their actual skills. When asked if they thought they drove at the appropriate speed for the situation, 84% of men claimed they regularly did, which was in contrast to the 64% that actually did.

Nearly half of men approached hazards too fast, compared with only a quarter of women, while more than half of men drove through an amber light when it was turning to red, compared to just 14% of women.

Just 1% of women, but 14% of men, cut into traffic dangerously, while 24% of men, but only 16% of women, admitted to using hand-held mobiles while at the wheel. More men than women also admitted not indicating if they thought there was no one driving behind them.

On courtesy on the roads, women had the edge too, with 39% always polite to other drivers, compared to just 28% of men. The non-driving part of the survey involved 1,383 drivers.

Driving instructor Neil Beeson, who organised the tests for Privilege, said: “I was quite surprised by the results, because in my experience men have always been the best learners and usually performed better in lessons.

However, it’s possible that women have retained the information better. What this report shows is that men need to give their female counterparts their due when it comes to driving. The facts don’t lie.”

Related Topics:slideshowWho's Better at Driving: Men or Women?
Up Next