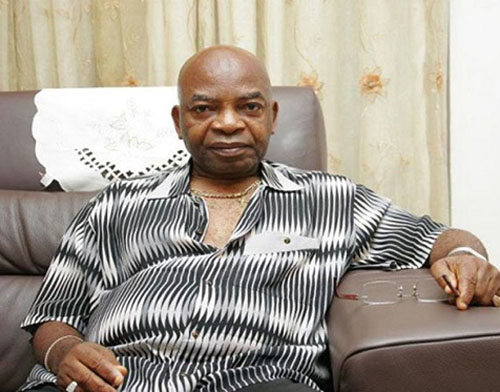 Death has no friend or foe, but comes with a cold arm outstretched seeking who to claim. This is something Prince Arthur Eze almost found out recently when he escaped an attack widely suspected to have been assassination attempt on his life.An incident which saw the politician and oil tycoon almost lost his life took place at Umudunu village, Abagana, in Njikoka Local Government Area of Anambra State when armed men stormed the location.But for providence, Prince Eze would have lost his life, as his aide Chinenye Ikedimma was killed.Since the incident, associates of the man have been wondering if someone is after him