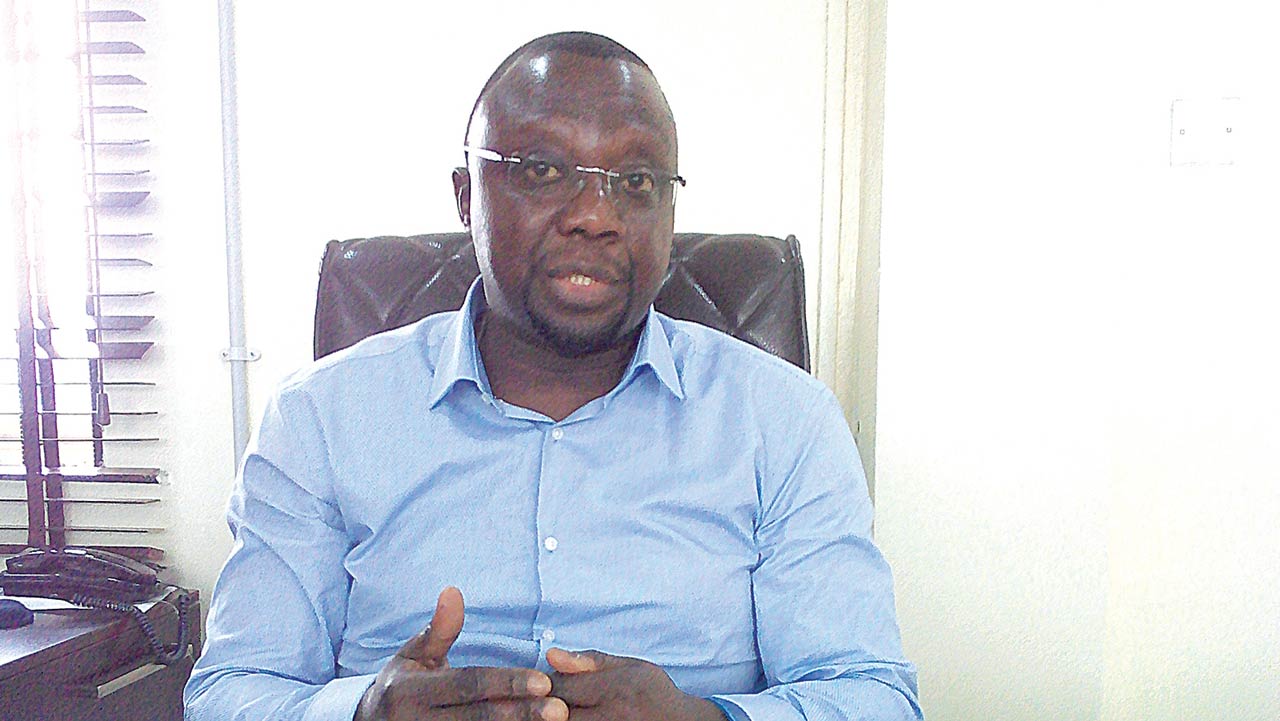 ***Why He Excites Envy And Awe From Detractors

As castle trolls scamper from the thud of the feet of the paramount monarch, so do Prof. Ademola Abass’ detractors scurry into their covens, every time they hear his name or the thump of his feet. The fear of Abass is no doubt the beginning of wisdom, to his diehard traducers.

Abass is indeed an institution on his own. Besides his intimidating wealth, he constitutes a formidable force in Lagos state. Having attained great wealth and eminence by his relationship with the governor, with dedication and cleverness, he entrenched himself in government and the socioeconomic and political systems of Lagos state.

Today, he flaunts a political and social system of his own to which everyone kowtows. He has the capacity to exert considerable influence or pressure on virtually every political titan in the state with interesting results. Little wonder he enjoys the best of a charmed life.

Abass, whose claim to fame was being one of the best friends of the  governor of the good and law-abiding people of Lagos State, Akin Ambode, excites feelings of awe and jealousy from his detractors.

However, the gist making rounds in Lagos revolves around how most ladies have suddenly become fixated with the personality of the Special Adviser to the Governor on Overseas Affairs and Investment.

He seems the love thoughts of women on tender nights. But for every female acquaintance of Prof., every day begins and ends with a rosy flush; and tender is the night, till every blessed dawn. This makes you want to explore the inner recesses of his world.  Abass rocks.

Ask any woman that has been fortunate enough to cross his path. The testimonies are endless. At the mere mention of his name, the faces of many women break into infectious smiles, their hearts melt and a silent laughter dance on their lips- particularly the women whose world the generous millionaire has rocked by his generosity

Findings revealed that these ladies have become so enamoured with Abass, mainly because he is armed with most of, if not, all the good qualities women look for in a man. He is tall, handsome, highly intelligent and suave. Also, he is said to be very adept at taking care of his women and treating them to endless flow of fulfillment and comfort. What more? Abass is an accomplished man, whose field of endeavors covers Law, Finance, Investment and administration.

However, one area in which Abass has not been able to fare well is in the marriage department. Sources disclosed that the well-rounded Law Professor is yet to find the bliss that usually characterises the marriage Institution.

His marriage to his beautiful wife, Princess Abass is reported to be tottering on the edge of collapse. This has become a source of concern for him; and his close friends, including Governor Ambode, who are said to have become engulfed by this wave of concern as well.

Sources who are privy to the happenings within the Abass’ stormy marriage disclosed that the wife has been contending with warding off the affection other ladies have been showering on her man. Since she is not unaware of the magnetic aura which her husband oozes, Princess Abass, who is described as being unabashedly possessive in nature, cannot tinker with the idea of sharing her man with his legion of female admirers.

A few months ago, what would have resulted in a volcanic scandal, was averted, when Abass’ wife, allegedly attacked one of his female admirers, who works in a popular television station. Several tales of other attacks abound, and they have been rocking the marriage of this lovely couple.

This marital quagmire has reportedly thrown Abass into a state of confusion. He is torn between letting go of the marriage and sticking to it, with the hope that things will get better with time. But his close friends insist that he begins shopping for a replacement before the situation gets out of hand.