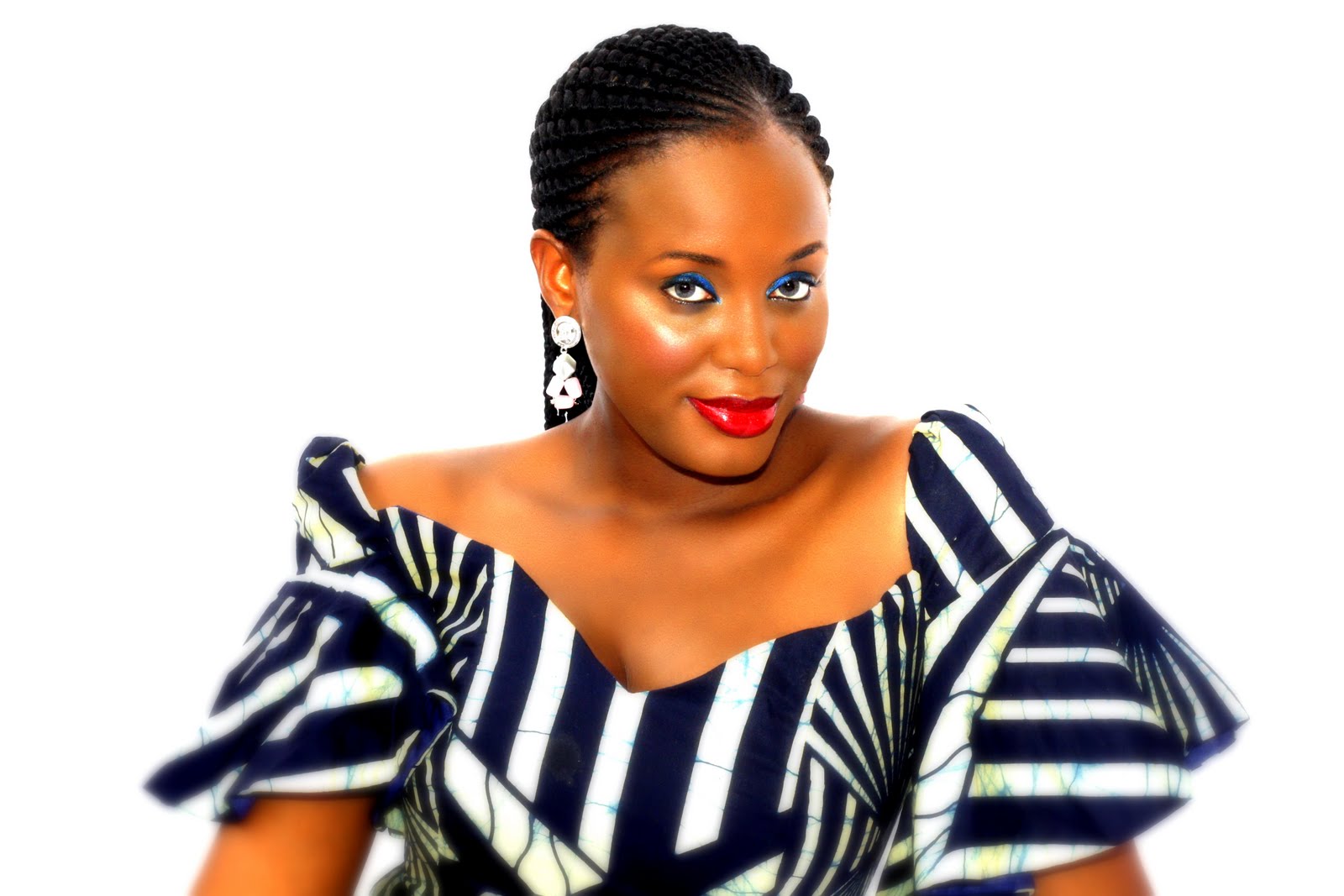 Not everyone believes in the saying “behind every successful man there is a woman.”

Unlike a lot of women who would support the dreams of their husbands, the wife of Adekunle Akinlade, the Allied People’s Movement (APM), governorship candidate in Ogun State appears to be content with the fairytale lifestyle of a queen.

Under the heat of the scorching sun, a queen’s skin will suffer burn. This might just explain why the woman has been missing from the campaign trail of her husband.

Like most trophy wives, Ochuba has shown apathy at the political ambition of her husband. If she would support him today remains to be seen

Between Adeleke Mamora And John Oyegun

There Is A Future For African Children With Disabilities- Joyce Onafowokan