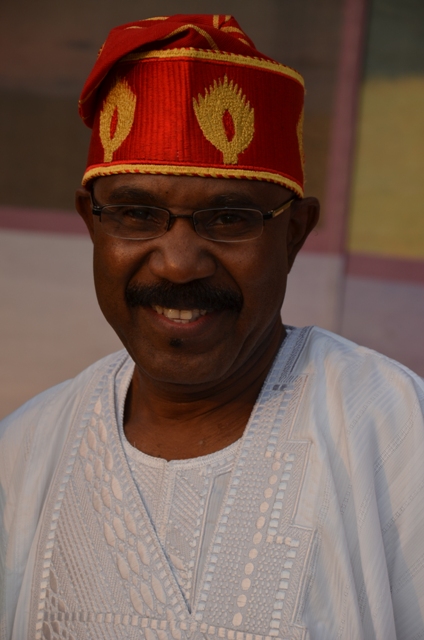 As far as the politics of the All Progressive Congress (APC) is concerned, the duo of Senator Adeleke Mamora and John Oyegun share some things in common.

Known to have represented APC at different times, Mamora became a Senator representing Lagos in 2007, while Oyegun was the first national chairman of the party in Nigeria.

In recent years, the duo has been politically ideal, as Oyegun has been silent since Adams Oshiomole took over his exalted post on 23 June 2018. On his part, Mamora has not held any political office since 2011. 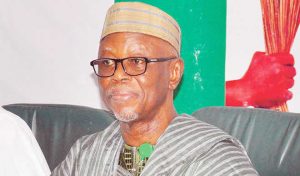 Irrespective of this fact, they appear unperturbed by the fact that they have been idling in the party.

Mamora and Oyegun teamed up with other APC faithful to celebrate the president’s victory in the 2019 presidential election.

The duo enjoyed a dinner which held at the Presidential Conference Hall, State House in Abuja on Saturday, March 2nd.