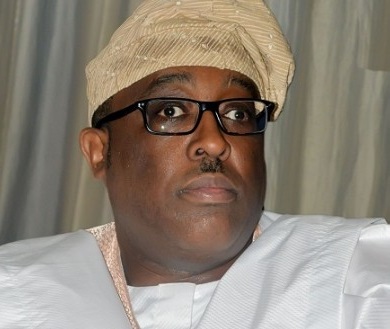 It is generally believed that Tokunbo Sijuade is the kind of man who can get any woman he wants.
A blueblood, amiable, calm and indeed a man with a deep pocket, most women would be smitten by his charms.
Hence, when talks of an alleged romance between him and former beauty queen Nike Osinowo came forth many were not too surprised.
Although Sijuade denied the romance, tales still made the rounds that he was involved with Osinowo.
Thus, like a bird that changes its clime during unfavourable weather, Sijuade, with all his charm disappeared from the social radar.
Presently, the question of his whereabouts is a common topic among eggheads in the society. Interestingly, some people have hinged his disappearance to the emergence of Adeyeye Ogunwusi as the Ooni of Ife.

Is Diezani Alison-Madueke Fighting Back?