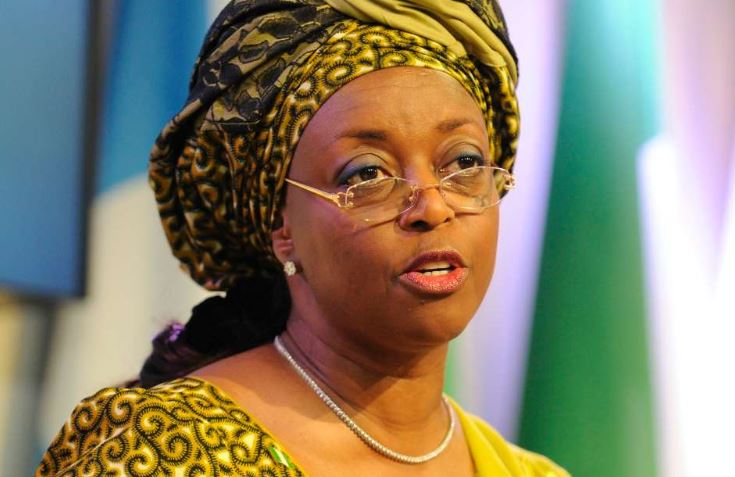 An docile animal pushed to the wall is expected to look back. Such is an elastic material pulled beyond its limit.

The above aptly describes Diezani Alison-Madueke, former Minister of Petroleum Resources who seems to be fighting to save her tainted image.

Embattled Alison-Madueke, had kept quite amid raging mudslinging by the Economic and Financial Crimes Commission (EFCC), for a while.

However, she chose to speak out recently when she denied what she described as deliberate and erroneous media report on mind boggling allegations of corruption leveled against her.
According to her, she neither defrauded nor stole money from the country.
For a sick woman who has been silent for a very longtime, her associates have described her decision to react as a welcome development.
For them, it is indeed time for her to fight back.