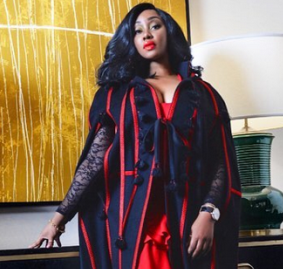 Jennifer Obayuwana’s critics have no chill at all.

They recently turned her engagement status to a topic of discussion.

Critics of the Executive Director Polo Avenue who turned 36 on Wednesday, May 23, opted to focus on her single status rather than celebrate with her. 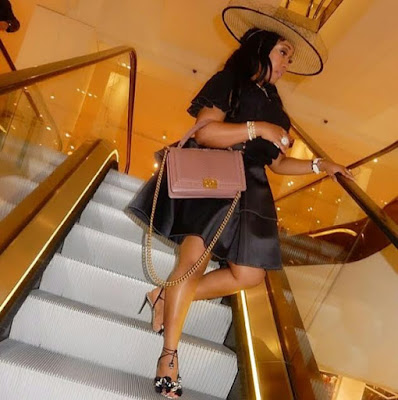 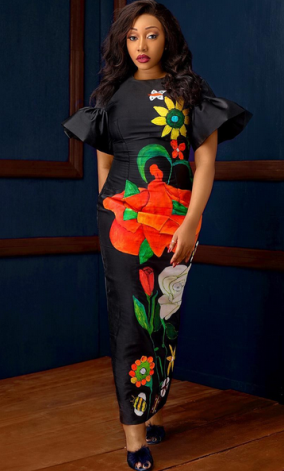 Obayuwana’s critics were more concerned about her single status with some asking when she will be walking the isle.

The dark-complexioned single mother is known to have dated at different times the duo of entertainer Dapo Oyebanji popular as Dbanj and Peter Salah.

After dumping Dbanj, she went on to date Salah. Following an elaborate engagement with Salah, the romance between the two they were everywhere showing their love. However, it all subsequently went cold with their friends asking what happened to the engagement.

The question even became more persistent when a picture of Obayuwana and Salah’s engagement was shared on social media by the Polo boss’s younger sister and Jennifer asked her to get rid of it. 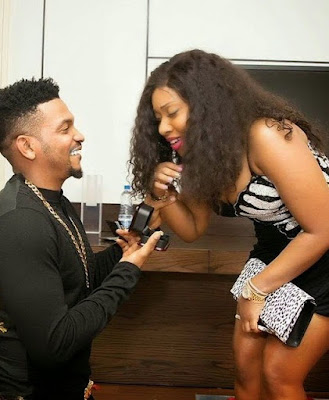