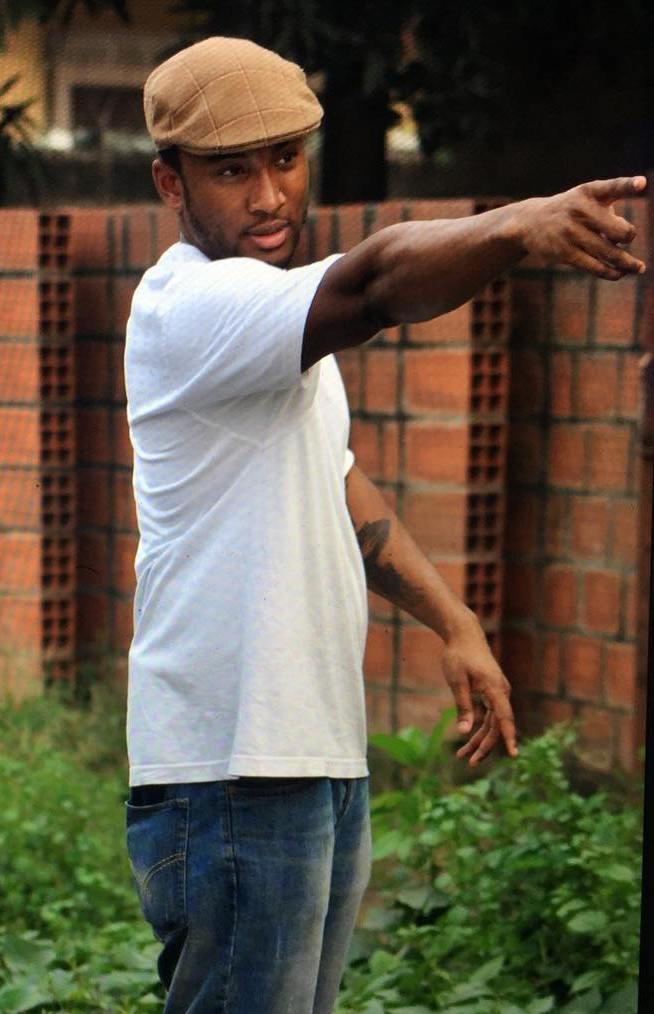 It is natural to assume that you know it all after doing a particular job for several years.

It is also safe to assume that you can replicate a creative idea from the video of a foreign song with no one taking note.

This is the allegation which has been thrown the way of director, Sesan Ogunro, following the release of the video of Wande Coal’s ‘Iskaba’.

The video of ‘Iskaba’ shot by Sesan Ogunro shares a lot of similarities with ‘Uptown Funk’, a song by Mark Ronson featuring Bruno Mars.

The similarities in costumes, settings and other areas have raised questions regarding the video director’s dedication to the shoot of ‘Iskaba’. This is not the first time Sesan Ogunro will be raising eyebrows, as he once had a video shot for Davido’s hit song ‘Skelewu’ rejected by the singer.

Sesan Ogunro made his name shooting some of the most colourful and creative videos for top names in the music industry.

I Used To Dislike Girls – Vector