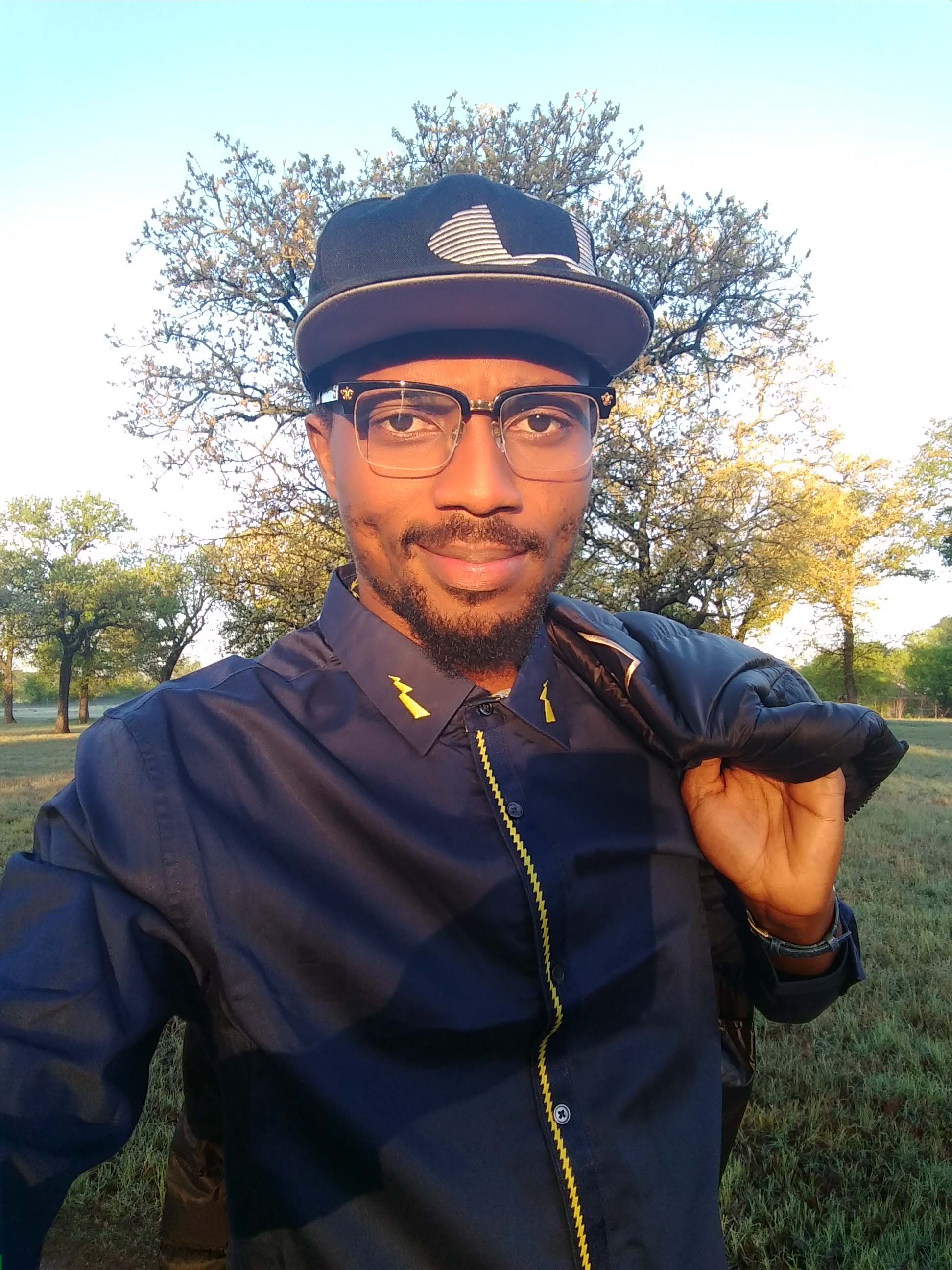 Ajayi Jackson Osahon also known as Scenelock is a man of several talents.

A Video Director, Cinematographer, Colourist and Video Editor, Jackson Osahon who acknowledges the contributions of the likes of DJ Tee, Director X, Patrick Elis and Unlimited L.A in the music industry is currently receiving accolades for his creative works.

From Benin, Edo State, he is indeed one of Nigeria’s creative exports doing well abroad having won multiple awards.

The list of producers he has worked with in the movie industry includes Lancelot Oduwa Imasuen, Desmond Elliot, Kabat Esosa Egbon, Serah Donald and Silvester Madu.’ His foray into the music industry has seen him working with artistes such as Enya, Blackgate, Ice Prince, Dr Pat, Maleke, Slizzy E, Terry G, Konga, Izu Osirus, Jaywon to mention a few.

Speaking in a chat with Klieg Light, he revealed that the increase of visual producers in Nigeria has not made him lose focus.

According to him, “I am not competing with anybody. Competition makes people lose focus. When you know what you are doing and have a good relationship with your clients, you have no reason to see anyone as competitor,” he said.