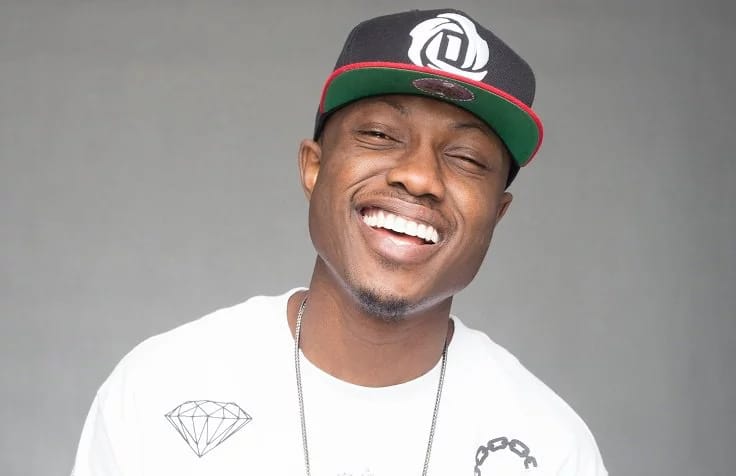 Nigerian rapper, Olanrewaju Ogunmefun, popular as Vector Tha Viper, has revealed an aspect of him unknown to a lot of people.

Speaking during an interview, Vector, revealed that at a point he really didn’t like girls.

The rapper who is not popular for his exploits with the opposite sex subsequently revealed that the attitude he has since changed.