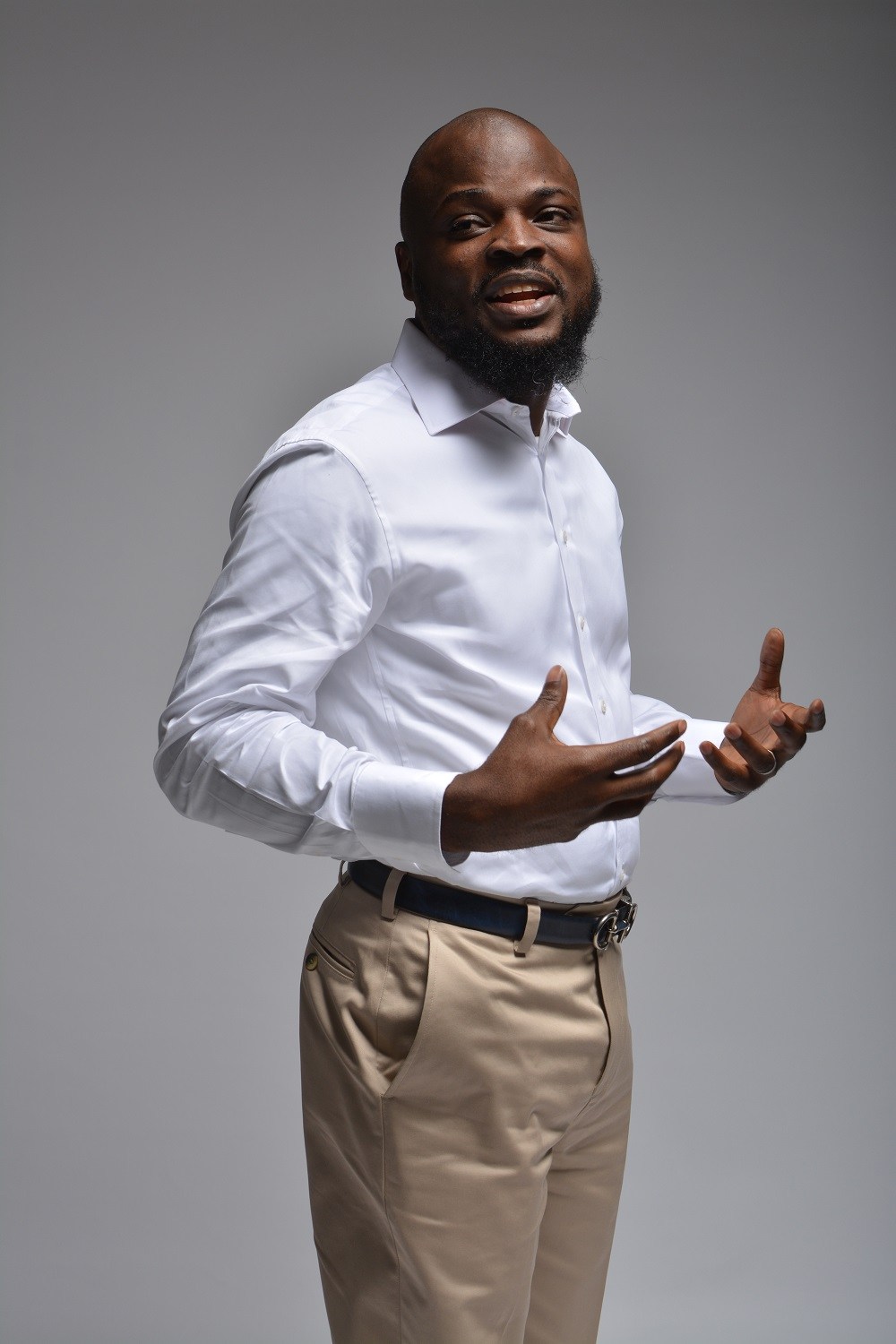 The blaze of glory with which talent management outfit Temple Management Company (TMC), announced its entrance into the music industry has fizzled out.

Led by Idris Olorunnimbe, the management company which has in its employ notable individuals including Mark Redguard has failed to live up to expectations.

Debuting in   2017, TMC had its fair share of fairytale achievement; organising one of the most elaborate shows, hosting King Sunny Ade to a superlative concert tagged ‘Sunny On Sunday’.

Singing some of the biggest music brands in Nigeria including Sound sultan, Jeff Akoh, Tee-Y Mix and 9ice, the management company showed a lot of promise.

Its inability to host ‘The Monarch Experience’, a sequel concert to ‘Sunny On Sunday’ has however raised eyebrows.

Scheduled to hold on Saturday, December 8, 2018, at the Ballroom, Oriental Hotel, Victoria Island, Lagos, the concert has not held after over four months of its postponement.

Known for making bold statements such as having the highest standards of security, logistics and event preparation, one fact which is regrettable is that TMC failed with ‘The Monarch Experience’, and this will go a long way in its bid to continue its mission to celebrate the best of African entertainment.