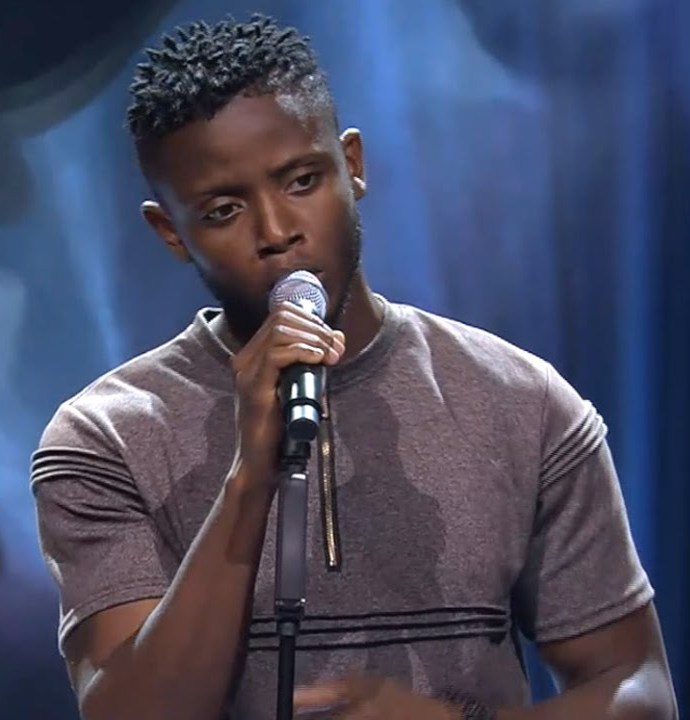 In 2017, Idyl, was announced the winner of the second edition of The Voice Nigeria.

Critics of the reality show felt that the organisers did not do justice to the grand finale, as Ebube who came second was a better artist.

They might have been right. Since winning the reality show and walking away with a record contract, an all-expense-trip to Dubai and a GAC Sports Utility Vehicle (SUV), worth N7 million, the artist has been struggling to impress.

Though he already has credit for songs such as his 2016 released single Tari, Better Love, Omami, and more recently Satisfy Me, a collaboration with South African songstress, Rowle Bosman, the former student of the MUSON School of Music has failed to impress as expected.

With another edition of The Voice Nigeria set to begin soon, music pundits are already talking about the kind of winner that will emerge in 2019.

Related Topics:IdylslideshowWhat’s Up With Idyl?
Up Next