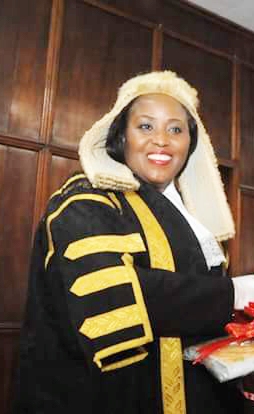 Resignation is not something which is popular with the average Nigerian politicians.
Hence, when a politician voluntarily resigns, he or she is believed to have an ace waiting.
This is one reason why those who have been following the resignation of Jumoke Akindele, the recently resigned speaker, Ondo State House Assembly are not too puzzled.
Akindele, who became the first female speaker in Ondo State in 2014, along with five major officers of the Assembly, Deputy Speaker, Mr. Fatai Olotu; the Majority Leader, Mr. Ifedayo Akinsoyinu; the Deputy Majority Leader, Mr. Obadiah Vincent; the Whip, Mrs. Adesanya Kemisola; and the Assistant Parliamentary Secretary, Mr. Towase Kuti resigned their appointment leaving a lot of people pondering what the next move will be.