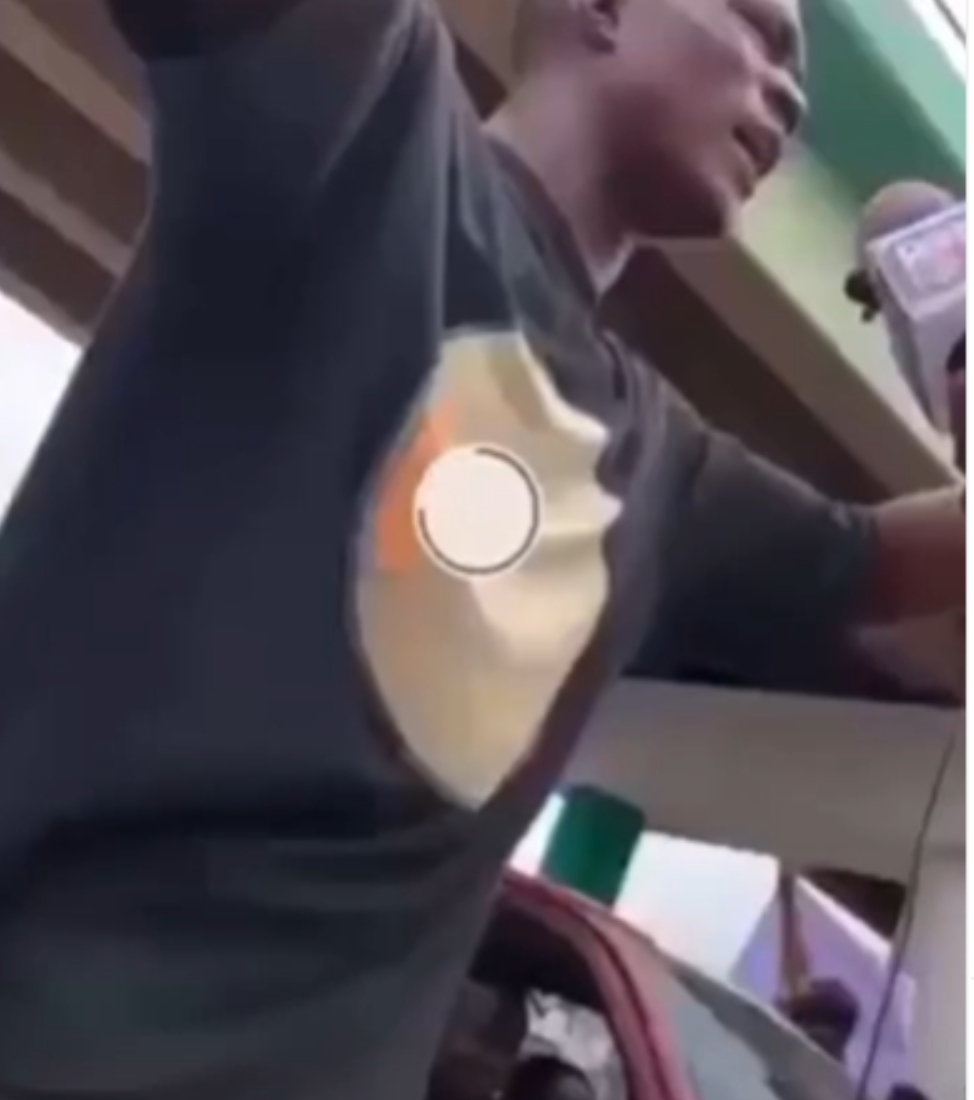 A young man who joined the protest against operatives of Economic and Financial Crimes Commission (EFCC), Oyo Command over a recent raids has explained why he and others commit internet fraud.

Stating that they work for the money, he maintained that they are collecting their father’s money.

According to him, they worked for the money they make from internet fraud and are also collecting their father’s money.

He also asked how the anti-graft agency wants them to survive and feed their families when there’s no job in the country. He went on to call for the disbandment of EFCC.