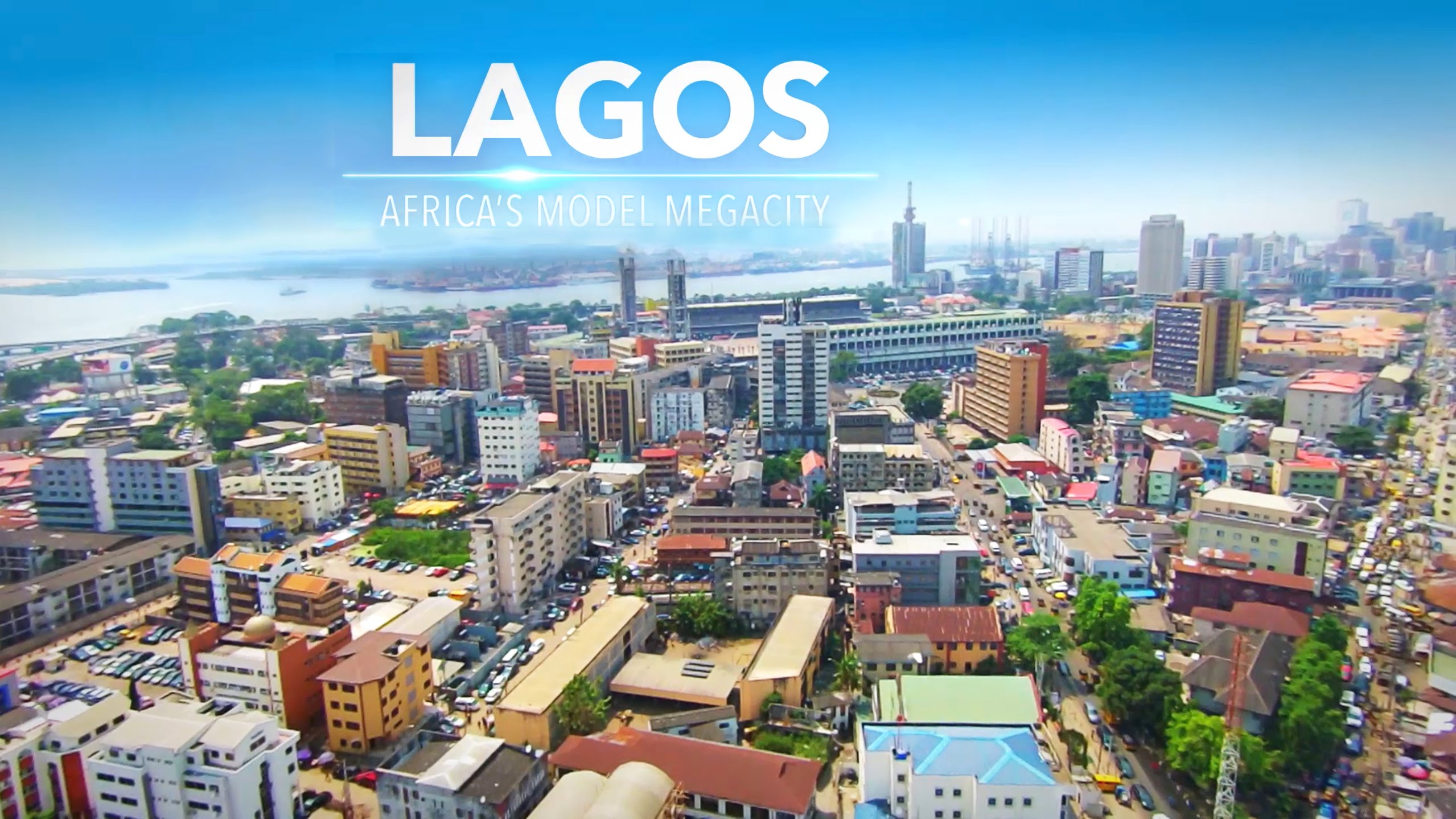 Lagos is a bustling state in the south western region of Nigeria. It’s a popular state in the country and widely known as the ‘city of hustlers’, the ‘city of action’ or more formally as the ‘center of excellence’. Lagos is the go-to state for a lot of Nigerians to make their lofty dreams come true, but as exciting as the state is, there are a couple of unusual things about it. Jumia Travel, the leading online travel agency, shares 5 unusual things about Lagos.

The Rush to Board a Bus

Especially during the early morning rush on most weekdays, the struggle of Lagosians to board a public bus is one usual thing that might be quite difficult to comprehend. The rush presents itself as a war-like scenario with people ready to engage in a fierce battle with one another for a coveted seat in the bus, regardless of the collateral damage. Some of these people don’t even mind risking their own lives or physical well being as they are quick to jump in front of moving buses in the process of the struggle.

The Consequence of Change Scarcity

Lagos is one of the few places, especially when boarding buses, that you have to be very mindful of the value of the currency you are carrying. You might have more than enough money to cover your transport expenses, but if the value is too high it can attract the same insult and aggression that not having enough money might attract. It is indeed strange. The best thing is to do what you can to have the exact currency value you need for your transport expenses or something relatively near it. The bus conductors that collect these transport fares can get unrealistically aggressive if that’s not the case.

It seems most drivers that ply Lagos roads are auditioning for some kind of African Fast and Furious spin-off because their unreasonable, illogical and sometimes straight up dangerous approach to driving remains a marvel to many. There is a popular and widely believed saying that ‘once you can drive successfully in Lagos, you can drive anywhere’; and there is nothing closer to the truth than this saying.

Lagos doesn’t have conventional beggars, there seems to be beggars of all types and forms roaming the Lagos streets. From the well-dressed phonetic speaking young man that will walk up to you with tales of being stranded, to the scruffy looking woman that frequents the same spot for over a year begging for a dying child on admission in the hospital, you’ll soon realize that Lagos has it all. Sometimes, it seems like these ‘professional’ beggars disregard the fact that God has graciously given us all common sense and we all can make use of this common sense to put two and two together and realize when certain things about their emotional and heart-wrenching tales don’t check out.

Related Topics:slideshowUnusual things about Lagos
Up Next