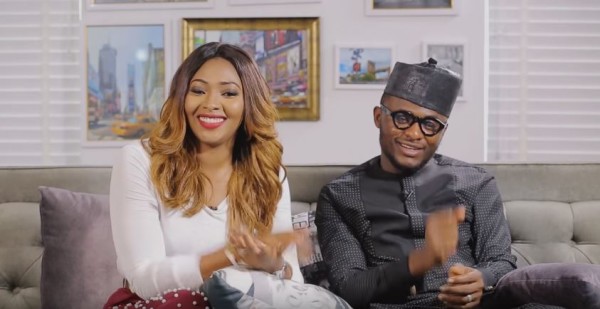 The couple who have a son parted ways several months back following irreconcilable differences.

Since then, they have maintained a good relationship for the sake of their child, making appearances when necessary.

For some of their friends, there still exist a hope for the couple to settle their differences and come back.

Ubi however trashed that hope today when he rejected a prayer to restore his marriage to Esoro. A fan had reached out to the talent manager wishing him a reunion with Esoro, but the MMMG boss however advised the fan to pray for money, as that prayer was more likely to be answered than a reunion with Esoro.

Singer, D’banj Is Up To Something