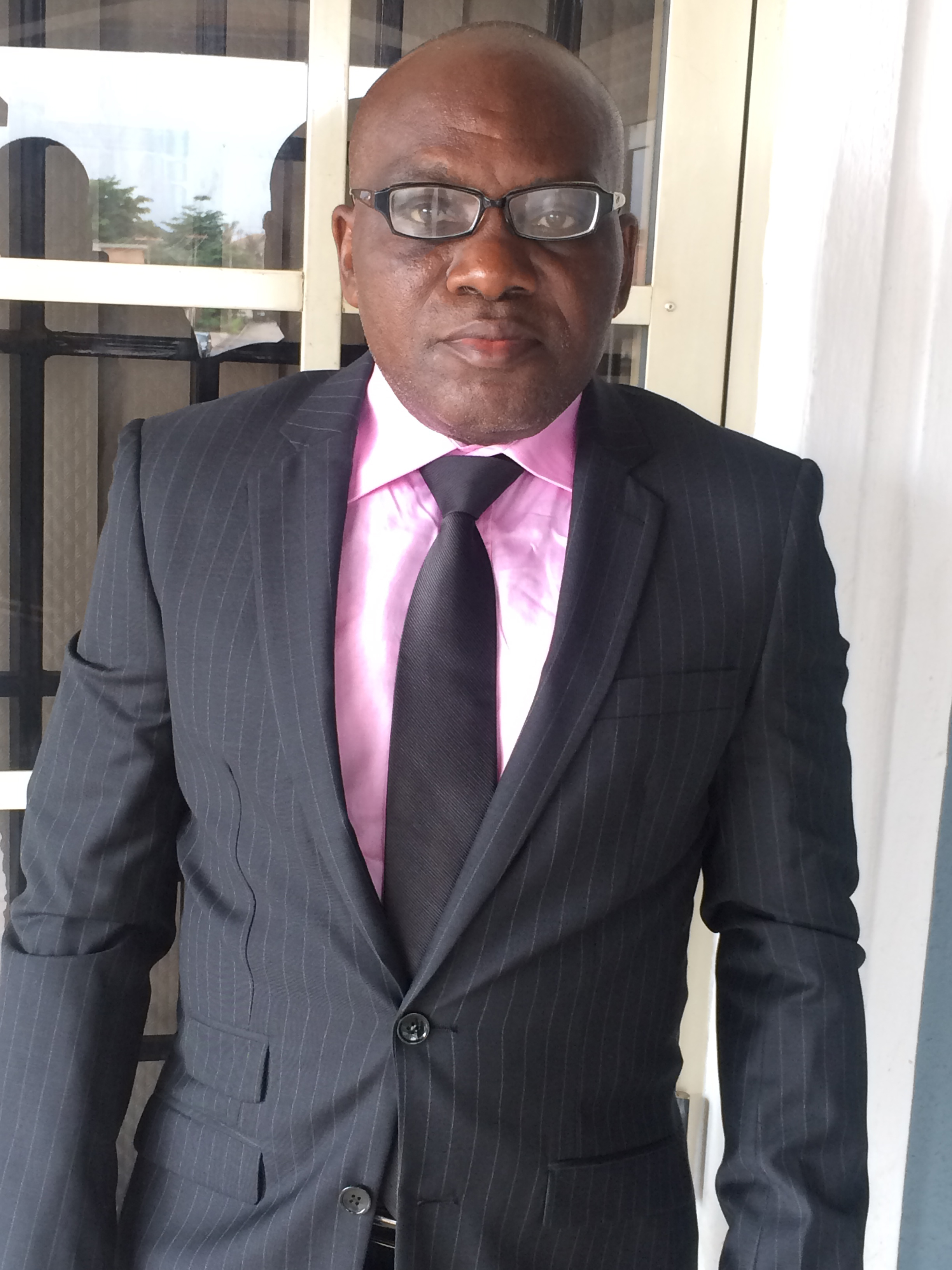 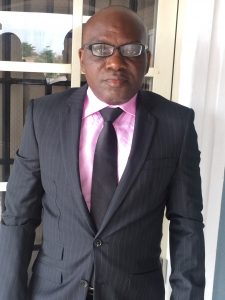 This development, according to Mr. Adetokunbo Modupe, TPT’s Chairman and Lead Strategist, is to further strengthen the capacity of the company in its march to proffer creative solution to clients’ briefs and sustain innovation and professionalism in its operations.

Akintunde, who is Vice President of the Public Relations Consultants of Nigeria (PRCAN) and, until lately, Lead Consultant of Leap Communications, has over 25 years of cumulative experience in public relations and journalism.

He was Executive Director at MarketingMix, a reputable brand communications consultancy acknowledged as the Best PR Agency of the Year 2010 by the Nigerian Institute of Public Relations (NIPR), Lagos State chapter.

He transited from journalism to PR when he joined the then Corporate and Financials (now C&F Porter Novelli) in April 2004 as Group Head Media.

Akintunde was editor at several publications including UK-based Africa Today, Newswatch, Theweek, The Post Express and reporter with The Guardian and TimesWeek, a Daily Times publication.

He has been in the executive committee of PRCAN since 2010 serving in various capacities and leads the team that runs the PRCAN Masterclass series, the association’s capacity development initiative.

Facts you should know about the human body