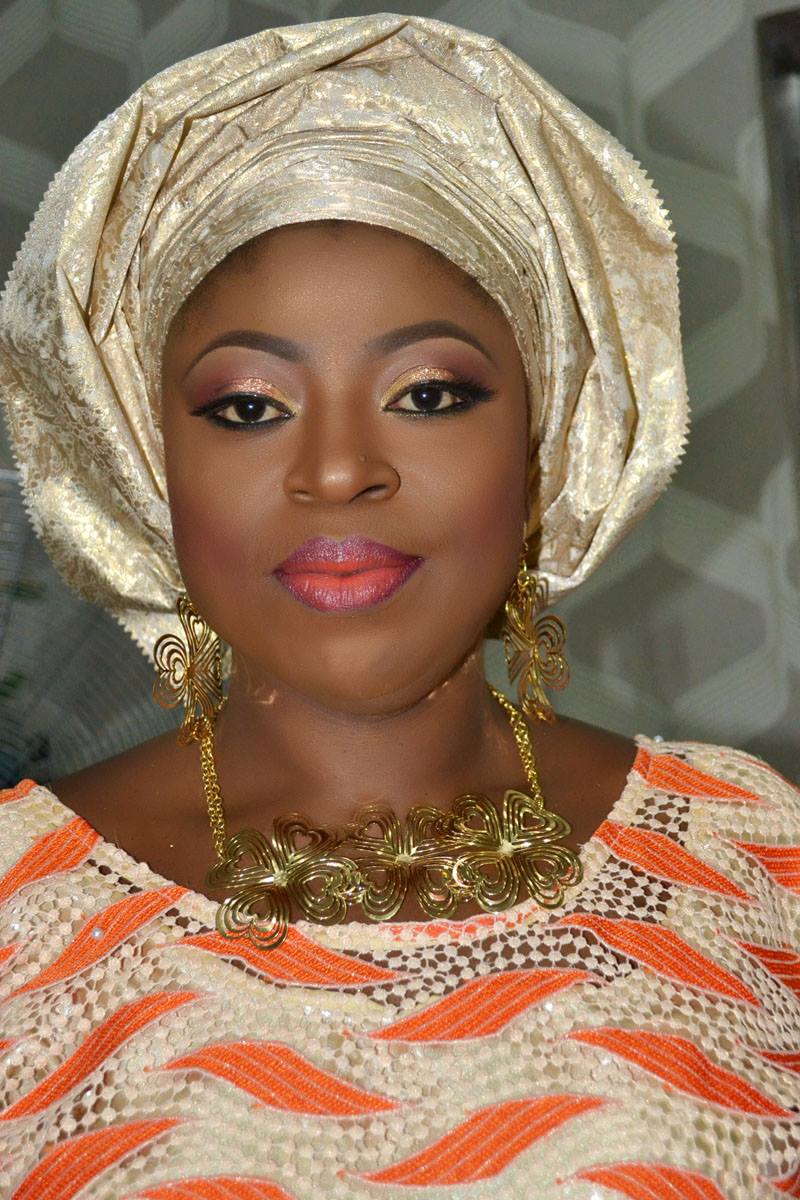 The drums and stages are set.  The music artistes led by Tungba gospel singer Yinka Ayefele are indeed ready and the anticipation which had been building up since socialite and business woman Princess (Dr.) Toyin Kolade announced April 28th and 29th for the final burial of her mother, Madam Comfort Adejuyigbe has given way to a party feeling.

As you read, talks of a mother of all party is what is in the air, as Aso Ebi for the party is already in circulation.
While friends of Princess Kolade are set to hit Ilesha for the party, her siblings in Osun State are also holding their own. As the D-day draws nearer, there is no disputing the fact the party feeling is already in the air.
Madam Adejuyigbe, fondly called Mama Alayeere was a successful businesswoman in her younger days and devoted Christian till her death. She died aged 92 on Monday, October 17th 2016 and will no doubt be given a befitting burial.