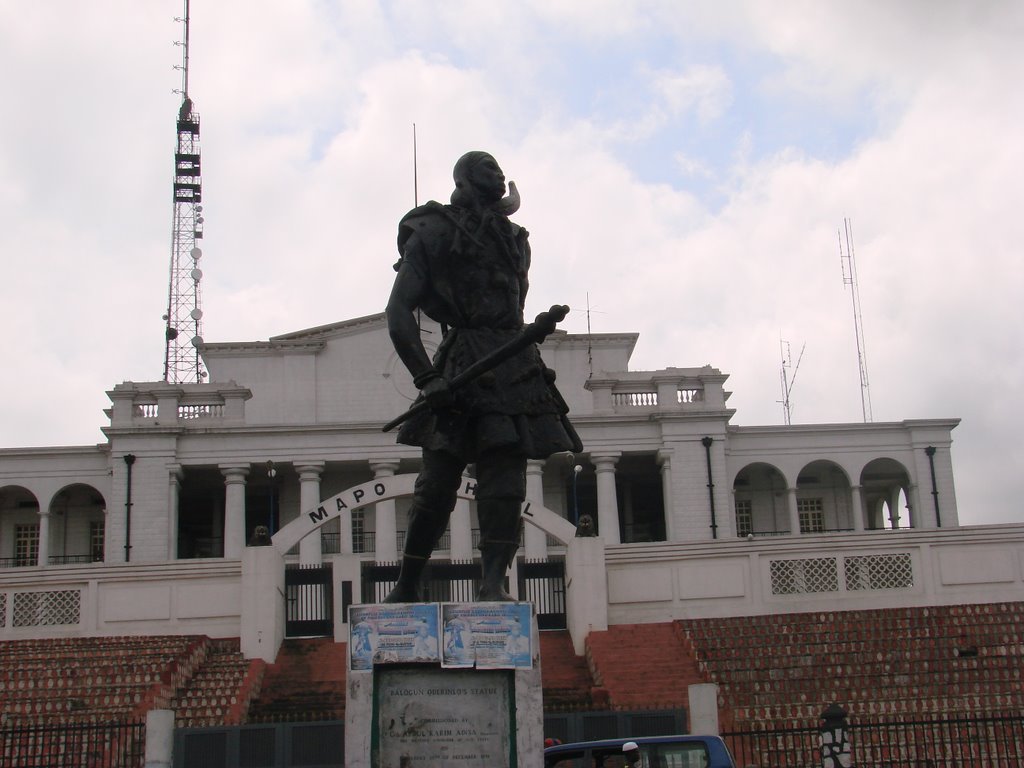 A city in the south-western part of Nigeria, Ibadan is the capital city of Oyo State and the third largest metropolitan area, by population, in Nigeria, after Lagos and Kano. Better known in Yoruba as Ẹ̀bá-Ọ̀dàn, meaning ‘the city at the edge of the savannah’, it is also the largest and most populous city in the country and the third in Africa after Cairo and Johannesburg.

Ibadan is very old as it was the centre of administration of the old Western Region since the days of the British colonial rule. The city has stood the test of time and while it has developed into a metropolitan city today which is home to about 3.5 Million people, it shows more than just scars of history. It has got a strong combination of tradition and sophistication, and is still driven by its ancient heart. Its location and persistence has made the city a nexus of culture and Jovago.com, Africa’s largest hotel booking portal shares all the details.

An over 60 feet tall tower located on the hill top of Oke Are in Igbo Agala (Agala forest) area of Ibadan,the Bower’s tower is the highest hilltop in the city and it has about 47 spiral staircases. It is not only ancient but unique as it offers a panoramic view of the whole city from the top .

A remarkable structure commissioned during the colonial era by Captain Ross in 1929, Mapo hall is located right beside Bere Market in Ibadan and is a symbol of the ancient’s key roles in Nigeria politics.

The most popular of the city’s six parks, Agodi Garden is a lovely park which  spreads over 13 acres of land is a lovely park right at the center of Ibadan city. Most tourist flood the location for different forms of entertainment and recreation.

Ibadan is quite metropolitan and as such, most of its hotels can compete with hotels in cities like Abuja and Lagos. Visitors can choose from over 300 hotels within the city via Jovago.com.  From ultra-chic and luxurious to, quaint and charming or affordable and basic, No matter your preference and even budget, there is a perfect match for you. For budget travellers, there are decent midrange options on the ground.

Like true Nigerians, the people in Ibadan love to buy and sell.  Shopping is taken seriously around the city and visitors who visit find a lot of options. There are several major areas to go shopping in Ibadan- from the local and bespoke to the mega shopping center. There are also many craft, books and souvenir shops in the Old City. Most visitors love to buy the adire – “tie-dye” cloth dyed locally in large pots of indigo is popular in the city- as souvenirs.

People in Ibadan love to eat. A lot. And there are plenty of terrific restaurants in and around the city. One of the first places locals will take you is to a get amala, ewedu or efo — basically, their most favorite local meal. The local foods are best gotten in market areas and bukka around town. There are also opportunities for fine dining either at the top hotels including Owu crown hotel and Premier hotel.

Located at the hub of Ibadan’s commercial centre, Cocoa House is the first skyscraper in Nigeria.