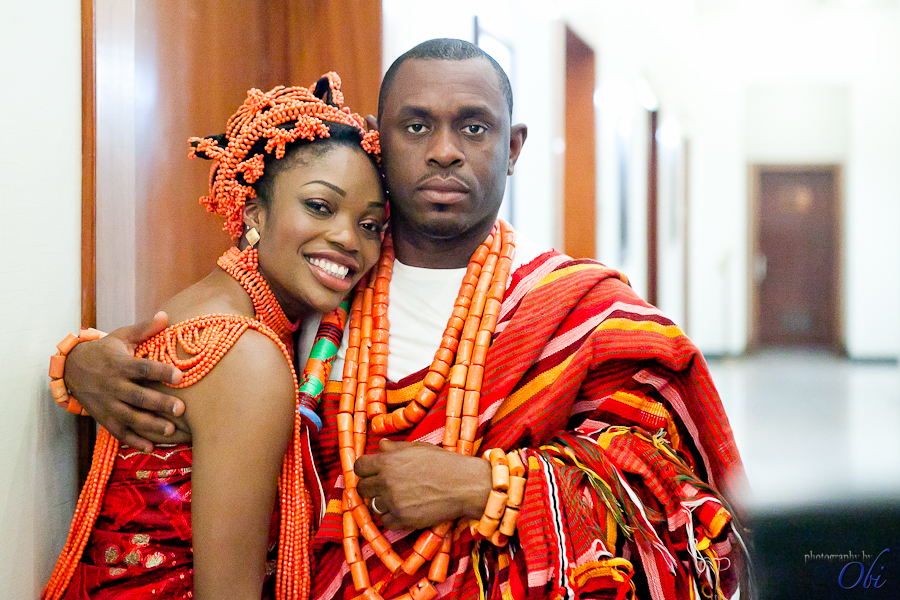 Nigerian parents expect their daughters to get married someday. However, one thing they are particular about is the kind of man their daughter(s) bring home as a future husband.

With more 250 ethnic groups with Yoruba, Igbo and Hausa leading the pack, the expectations may be different but they are interwoven and almost similar. These presumptions are largely influenced by culture, religion, heritage, and exposure of the families involved.

This said, a would-be or prospective son-in-law should take note of the following tips shared by Jovago.com, Africa’s No.1 hotel booking portal if  he wants to be accepted by a prospective bride’s parents as in Nigeria, and the African continent at large, a parent’s blessing and endorsement of a marriage is important.

He must be able to care for himself

No parent will allow their daughter to ‘marry’ a man who cannot take care of himself. Everything about their relationship is hinged on love rather than the man’s ability to take of the family he will raise. In fact, only a handful of women today will take that kind of man to her parents. Nigerian parents do not demand much. He should have a reliable means of livelihood or survival enough to take care of the bride.

Yorubas value respect. This is an aspect of culture they do not toy with. Even if the parents accept you, the family members will never. They will always point it out especially if it is obvious. However, you do not need to worry much if you not marrying a Yoruba girl. However, this does not allow a would-be son-in-law to treat the parents with disdain.

Laced ears, plaited hair, sagged trousers and blinks will simply get you fired as a son-in-law. You should dress the way you want to be addressed. In summary, dress responsibly. If that’s your style, try as much as possible to shelve it whenever you are visiting your bride’s parents. By the way, don’t let her parents catch you dressing like a gangster, they will not hesitate to tongue lash you.

Some parents may not be too keen on this. Despite this, whether you are a Muslim or a Christian, you should be religiously upright. Nigerians are one of the most religious black nation in the world. They expect their daughter to marry into a pious home.

Wife battery is now prevalent in the Nigerian society. In time past, this wasn’t the case. Today, there have been several reports of domestic violence with women bearing the brunt. So, parents always try to enquire from their daughters to assure them that their prospective son-in-law is not prone to wife battery.

Related Topics:He must be able to care for himselfNo wife batteryReligiously consciouslyslideshowThings Nigerian Parents Expect From an Intending Son-in-Law
Up Next