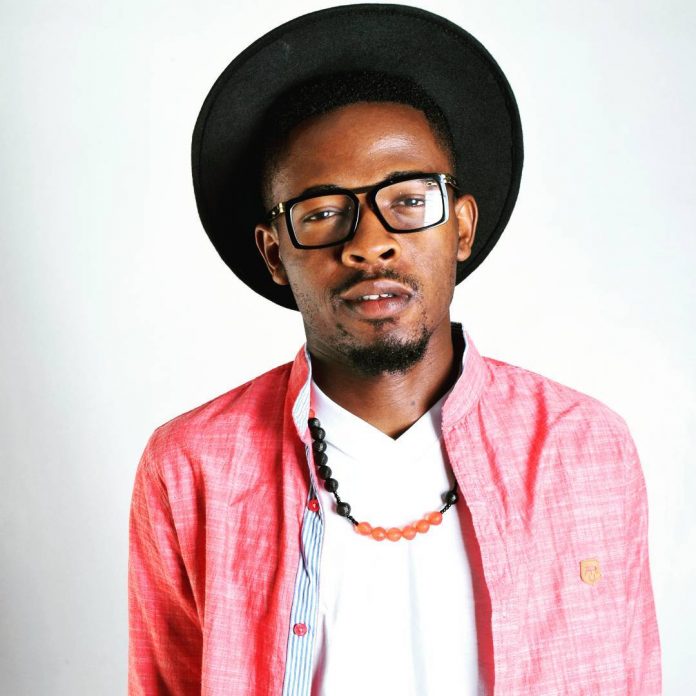 Folk singer, Johnny Drille has revealed some of the crazy things he has  done for love.

He took to Twitter to pour out his heart, speaking about family, his need to succeed to give his only sister a better life, and the things he’s done for love.

He talked about his first crush and about trailing a girl he liked home for hours.

He then revealed the “highest” he’s gone for love.

He wrote: “The highest I’ve done for love was to refuse two shows one weekend because I’d already made plans to hang out with one woman.

The singer, has never hidden his love for women. He once mentioned that he used to consider being an actor just so that he can kiss women.

Uganda: Past Few Days Have Been The Toughest Of My Life-Omah Lay