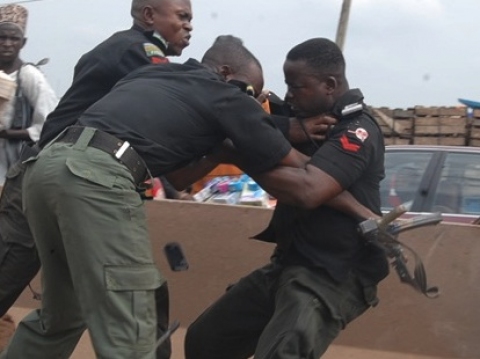 Related Topics:PsychoanalysisSigmund FreudslideshowThe Need To Psychoanalyse Security Operatives
Up Next

The Art of Showing Off: How Celebrities with Low Self-Image Ridicule Themselves Online