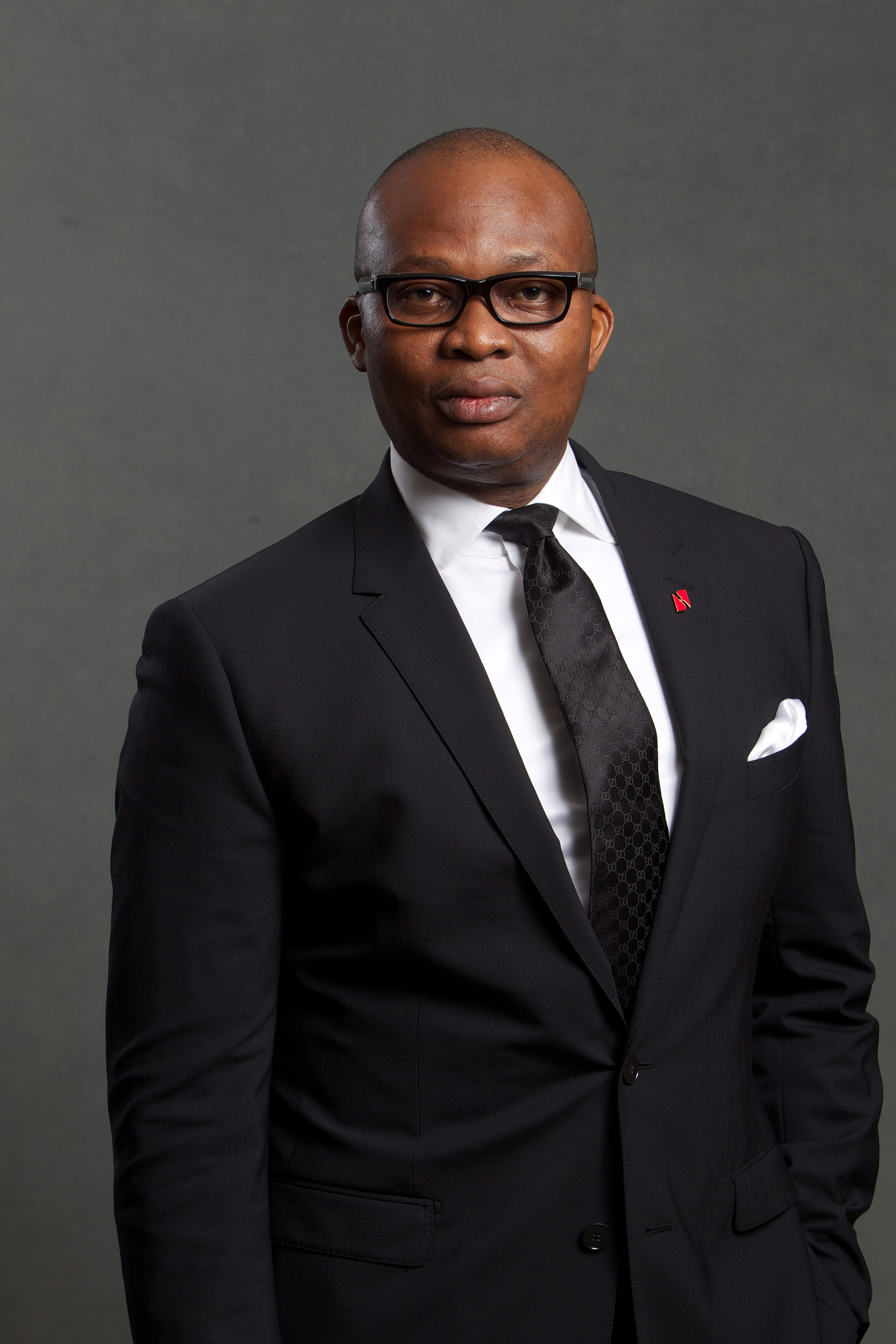 Typical of every appointment to an exalted post, there would be those who would snigger and say the appointee doesn’t deserve the appointment.

Kennedy Uzoka, Group Managing Director of United Bank for Africa (UBA), is not an exception, as naysayers did question his appointment when he took over from the then outgoing Managing Director, Philip Oduoza.

For them, Uzoka just wasn’t the ideal person for the position, as there were others more fit for the job.

Appointed on Tuesday, March 2016, and having spent just a year, Uzoka’s giant strides with the financial institution is definitely changing the minds of a lot of people who a year ago thought he wasn’t deserving of the job.

Since his assumption of office, UBA with Uzoka at the helms of affairs has bagged numerous awards including Independent Newspapers Bank of the Year Award emphasizing the fact that the financial institution is doing well.

Asides this, the bank’s rating has been quite impressive with global rating agencies including Standard and Poor (S&P), Fitch Ratings (Fitch) and Global Credit Rating Co. (GCR) endorsing its good performance.

With Uzoka’s term in office still on, indeed the sky is just the beginning for the man.