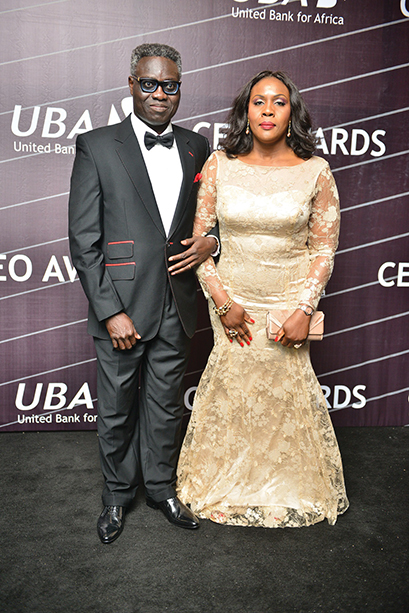 The image of a woman directly or indirectly affects the brand her husband is associated with. This is definitely a fact.

Thus, if she is doing well, it projects a positive light on her husband’s business and vice versa.

One woman who is aware of this is the amiable, dark-complexioned, and beautiful Jumai Oduoza, wife of Philip Oduoza, founder, and chairman of the board of Nova Merchant Bank Limited.

Not known as a public figure, the woman has opted to remain behind the scenes winning on her own terms, while her husband does his thing.

Once the Managing Director and Chief Executive Officer of United Bank for Africa, Oduoza and his wife surfaced at social gatherings that had to do with the bank, but rarely attended private events.

Presently, as the boss of Nova Merchant Bank Limited, the story remains the same, as his wife has opted to remain out of social radar, choosing to remain in the shadow of her husband.

AFRICA’S BIGGEST FOOD AND DRINK FESTIVAL IS BACK!

Electoral bill amendment: We have been vindicated – Princewill