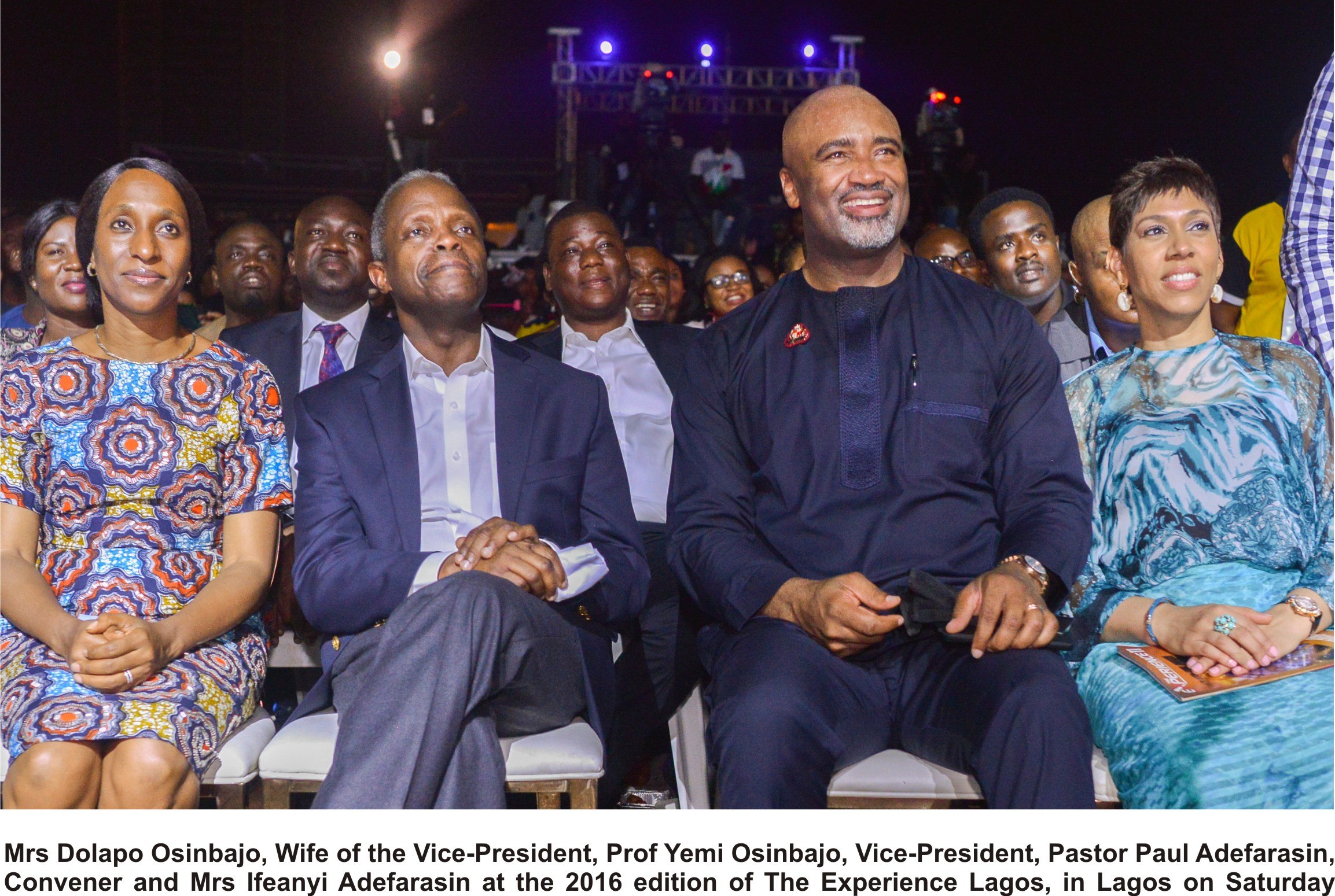 Having partaken of an event 10 times, it is natural to assume that the 11th edition will be business as usual.

However, this was not to be when the 11th edition of the foremost gospel music concert “The Experience 11” put together by House on the Rock Ministry held on Friday, December 2.

The event, which has become renown as an international event left mouths agape, as a cross section of international and world class gospel artistes thrilled with praise and worship songs leaving attendees with indeed an experience.

The 11th edition of The Experience which was themed “Revealing Jesus” indeed confirmed the place of the event as the world’s biggest gospel concert.

As it is, there is no doubt that followers of the interdenominational gospel concert, which made its debut in 2006, will be relishing this experience even as they anticipate another glorious showing from Pastor Paul Adefarasin and his team come 2017.