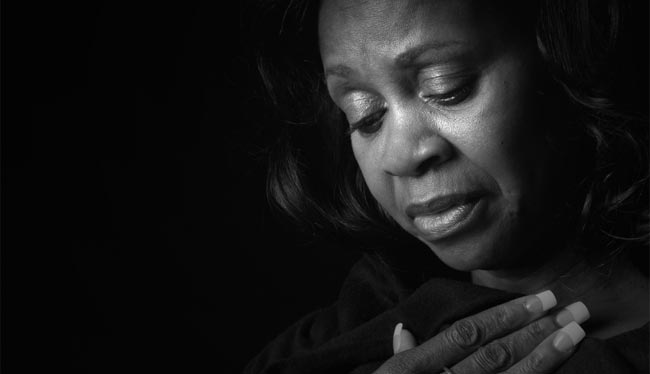 The night was cold as I struggled, my strength failing me and my lips would not close or stop letting out the excruciating sound of the reality that was happening to me. I begged and cried, I even began calling names of God and gods that they might believe in. that was when one of them decided to hit me and I felt my jaw shift, only then did my screams stifled to muffled noise as unending tears continually rolled down my face and It dawned on me, no help was coming and they weren’t going to stop.

Strong hands tore at my jeans as it made a giveaway sound, another one held one of my legs apart as the other one held my other leg fastened to the ground. I fought with every of my willpower but it felt as though the more I fought the more excited they got. I didn’t understand, probably I was some meat that the struggle it went through would make it tastier. I started to embrace what was happening to me as I told them I wouldn’t fight but they should let my little sister go.

All four had their way with me, each going two rounds. I was so weak I wanted to just die, as I then opened my eyes and saw my little sister as she rushed to me and held me so strong. I knew inside of me, I was going to die, yes surely but not today! She helped me sit up a bit as we both cried. That was when one of them began to slowly look at my little sister his gaze never leaving her, a cold shiver ran through my body.

“Please she’s just ten”, I whispered as he walked up to us and dragged my sister away. She kept calling my name as he took her away. I suddenly found strength as I tried to stand up, I could swallow what they did to me, but not my sister, I wouldn’t have it!

There he was, their leader I suppose standing in my way with a gun pointed to my face as if to tell me if I moved further he was going to shoot me. Hasn’t he noticed I didn’t care? At that point all that mattered to me was my sister who was being violated as little as she was. I moved and that was when he shot at my shoulder, I fell to the ground as the pool of blood began to surround me. “Mabel, Mabel” was what I kept saying as I fell into deep unconscious.

“Where was I” I thought to myself as I regained consciousness. “What was going on?” I tried to move but was held back by a strong pain that made moving seem like loosing parts of your body.  That was when I remembered as flashes ran through my mind.

“Mabel”, I whispered, “Mabel” this time I yelled. Someone rushed in but it wasn’t her, it was a nurse who just told me to relax that I needed to get well before I could think or even help my sister, she was making sense but I wanted to see Mabel at all cost.

It was the doctor this time, not Mabel and something was off so I demanded for answers and that was when I got the shocker. Mabel was no more she had died as she didn’t survive what happened to her. I cried and as couldn’t bear it; I told the doctors to just give me something that will make me join her wherever she was.

Sometimes, our lives might seem a little off or just off entirely, and we might want to just go on a vendetta for all the pain and hurt we have received over the years, and in most cases are still feeling.

There’s more to our existence than we often admit to ourselves most times, we ignore that part of us calling for reformation and we just want to go on feeling bad not wanting to move on just because bad things happen. Heck worse things happen consistently, it makes living unbearable and you just don’t want to exist anymore in this outrageous world.

It’s true you want this life to end, because you’re alive feeling those pains and hurts of everything that has happened to you, so stop feeling sorry for yourself, get up, clean up yourself, take a stand that all these consistent happenings are going to end or at least reduce to a percentage.

Stand up, fight for you, fight for what you believe in and in this case fight to live on because of your Mabel.

Blossom Obi writes from Owerri, Imo State. For comments and responses, reach her via obiblossom8@gmail.com

WAYS TO RESPOND TO ANGER