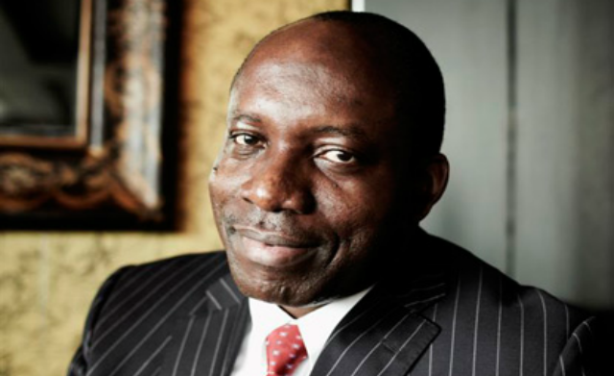 The desire to achieve a set goal at all costs is synonymous with some people.

Respected economist, Charles Soludo appears to be one of them.

A celebrated man with several astonishing achievements to his credit, he is not relenting in his drive for more success.

Having established himself in Nigeria as the former governor of the Central Bank of Nigeria (CBN), and consulted for leading financial institutions, Soludo is set for something more domestic.

For years, he has sought to return to public service, eying the office of the first citizen of Anambra State to no avail.

In 2009, he contested the gubernatorial election of Anambra State on the platform of the Peoples Democratic Party (PDP), but lost to Peter Obi.

Poised to contest the election once again in 2013, he and other aspirants were disqualified by the screening committee of All Progressives Grand Alliance (APGA).

Ahead of the forthcoming November 6 poll, Soludo has once again declared his intention to run for the leading political office in the state under the platform of APGA.

Whether this would be his lucky year remains to be seen.
Post Views: 346